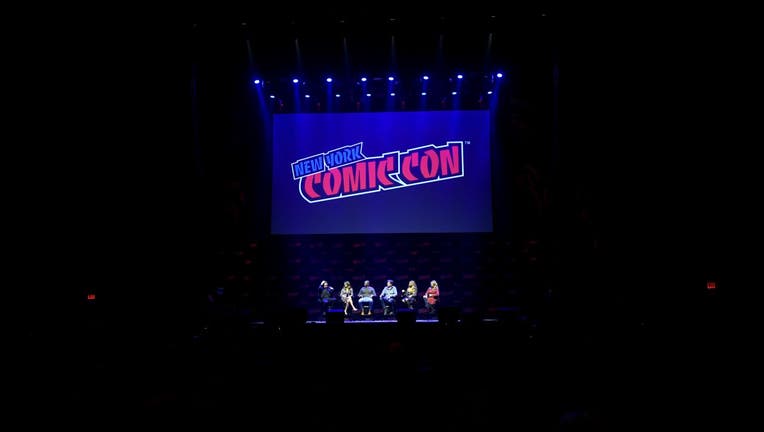 NEW YORK - After missing 2020 due to the coronavirus pandemic, New York Comic Con will return this fall with in-person events.

According to The Hollywood Reporter, ReedPop, the company behind the annual convention, said it would host the event from October 7-10 at the Javits Center in New York City.

Other conventions, like Florida Supercon, Emerald City Comic Con and C2E2 will also be taking place later this year.

The events will be in-person, but will run at a reduced capacity and will require face coverings and temperature checks upon entry. According to organizers, there will also be increased sanitation and cleaning, as well as social distancing.

"With the return of physical events comes so much we were missing this past year. Supporting small businesses and indie creators more directly, old friends reconnecting, the energy of a panel room when a cast first takes the stage," Kristina Rogers, US comic portfolio director at ReedPop, wrote in an email sent to fans Thursday.

Last year, ReedPop held New York Comic Con virtually due to the pandemic. This year, the company says it will once again host its online Metaverse convention on June 7-13.