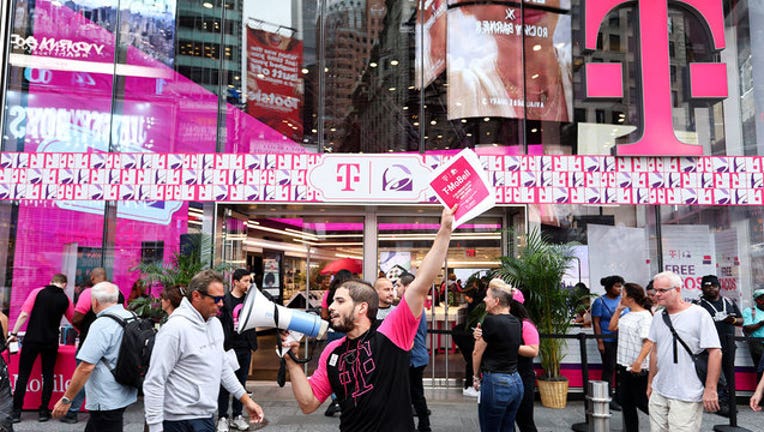 The city's lawsuit says dozens of stores sold used phones to customers as new, charged fake taxes and unexpected fees and offered financing for phones that resulted in higher-than-expected prices. The city also says a 30-day return policy is deceptive and comes with restrictions.

The city filed its lawsuit in a New York state court on Wednesday. New York's attorney general is separately leading a coalition of states in suing to block T-Mobile's $26.5 billion deal for rival carrier Sprint.

T-Mobile says it's investigating, as the allegations are "at odds with the integrity of our team."