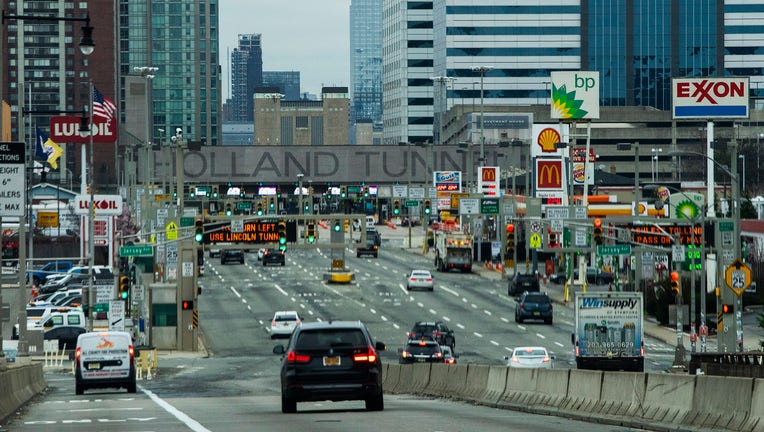 NEW YORK - The New York-bound tube of the Holland Tunnel was closed Monday for the start of overnight repairs related to Superstorm Sandy.

From April 20 to spring 2022, the tunnel will be closed six nights a week from 11 p.m. until 5 a.m. The closure will be in effect Sundays through Thursdays. The New Jersey-bound tube is not affected.

On Fridays, the tube will be closed from 11 p.m. to 8 a.m. Saturday. The tube will remain open to traffic on Saturday late nights and on major holidays. The second phase of repairs will begin in the New Jersey-bound tube after work is completed in the New York-bound tube.

During the New York-bound tube repairs, motorists are advised to use alternate routes based on their origins and destinations. For motorists going to:

Upper Manhattan or the Bronx: Use the George Washington Bridge

Lower Manhattan or Midtown: Use the Lincoln Tunnel

For Brooklyn or Staten Island: Use the Goethals or Bayonne bridges, or the Outerbridge Crossing.

The monster storm in October 2012 caused unprecedented storm surge and record flooding. Dozens of people died. Thousands lost their homes. Sandy left a path of destruction from Long Island to the Jersey Shore and across all five boroughs.