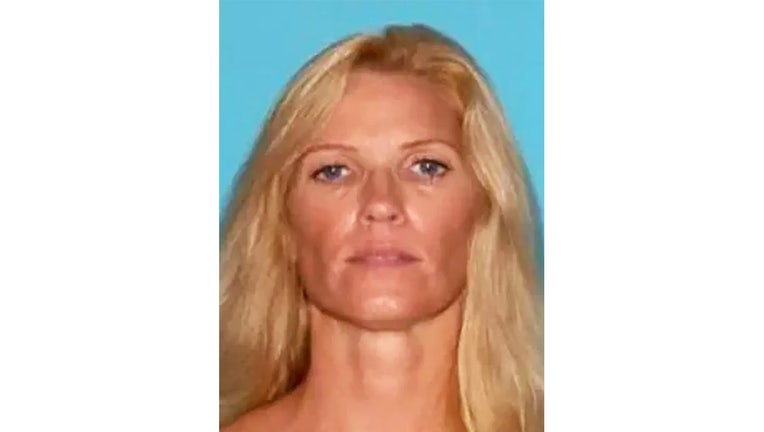 NEW JERSEY - A woman from Mays Landing, New Jersey has been arrested and charged for the Christmas Day murder of her husband, according to the Atlantic County Prosecutor’s Office.

Police responded Sunday around 10:19 p.m. to a residence on the 5200 block of Mays Landing Somers Point Road and found the man, later identified as David Wigglesworth, 57, suffering from a gunshot wound. He was pronounced dead at the scene.

Marylue Wigglesworth, 51, was arrested for murder and taken into custody. She’s lodged in the Atlantic County Justice Facility.

The investigation is active and cooperative between the Atlantic County Prosecutor’s Office Major Crimes Unit and the Township of Hamilton Police Department.