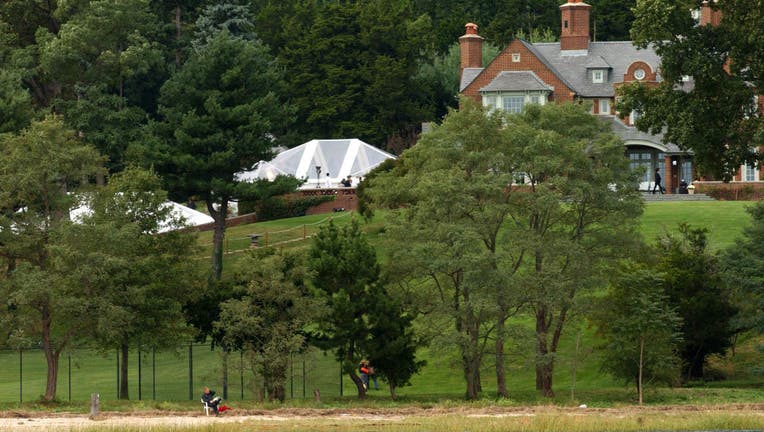 NEW YORK - Billy Joel's bid to stable a dozen horses on his Long Island estate has some neighbors concerned about smelly manure, and the local government isn't horsing around as it weighs the issue.

The Village of Centre Island decided this week to commission an engineering study on the potential environmental impact of animal waste, Newsday reported. The study would inform trustees' decision-making on a proposed law that would let residents keep horses.

The Piano Man and his wife, Alexis, want to build a facility for 12 horses on their 25-acre, waterfront property. She's an equestrian, and their young daughters are also becoming riders.

The proposed law would require manure to be treated to avoid smells and vermin, to be stored no closer than 200 feet (61 meters) from any property line and to be removed at least once a week.

“If you keep it clean and neat, you don't have an odor,” village trustee Grace Haggerty, who lives near the Joels, said at a public hearing Wednesday, according to Newsday.

But some residents raised questions about the potential for odors and runoff water. 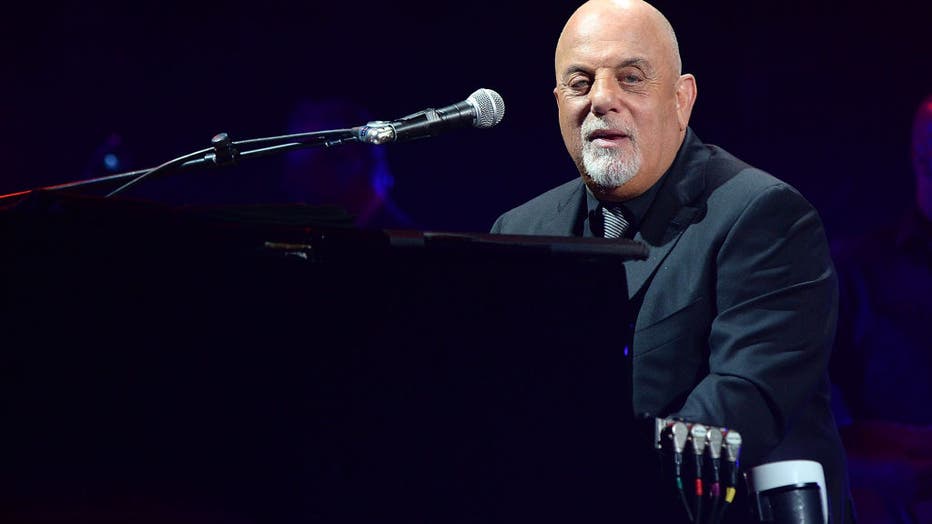 Andrew Farren, a former trustee who lives near the Joels, worried that a stable would be “a stinkpot.”

A lawyer for the couple, Melissa Subjeck, said the horses would spend most of their time in a spick-and-span stable.

“The stable will be cleaned two, three, four times a day,” she said.

The trustees plan to discuss the matter further next month.