Workers round up dogs who attacked woman

SPRING HILL, Fla. - A Spring Hill woman was badly hurt while defending her own pup from a pack of dogs that attacked her for several minutes, despite the efforts of her neighbors.

According to Hernando deputies, it was just after noon when the woman was in the backyard of her Upton Street home when dogs from a nearby home along Mayflower Road managed to get outside and attack the woman.

Neighbors jumped in to help, using everything from pieces of gutter to sticks and even a lawn chair to try and beat the dogs back, but they were unable to turn the dogs away.

"My neighbor across the street yelled to him, 'Grab a stick and come help!' and he didn't even think twice. He grabbed a stick and ran. They went back there and tried to fight the dogs off and the dogs started circling them," neighbor Kathie Gillespie recalled. 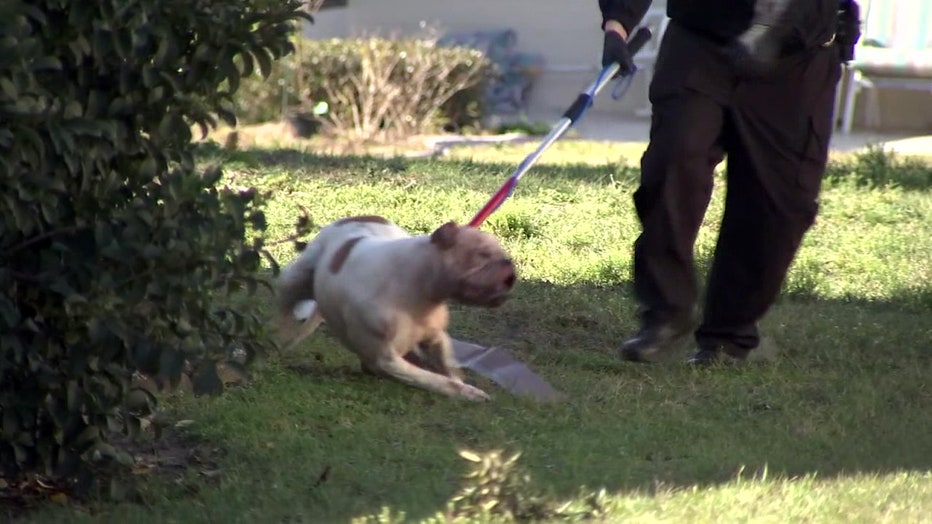 After five to seven minutes, firefighters from Hernando County Fire Rescue arrived and used long poles to stop the dogs from attacking the woman. The dogs’ caretaker was then able to corral them, though she was bitten in the process.

The woman was treated on scene for what deputies said were “extensive injuries” before being airlifted to the hospital in critical condition.

Five others at the scene were injured by the dogs; two were bitten badly enough to also require hospitalization. 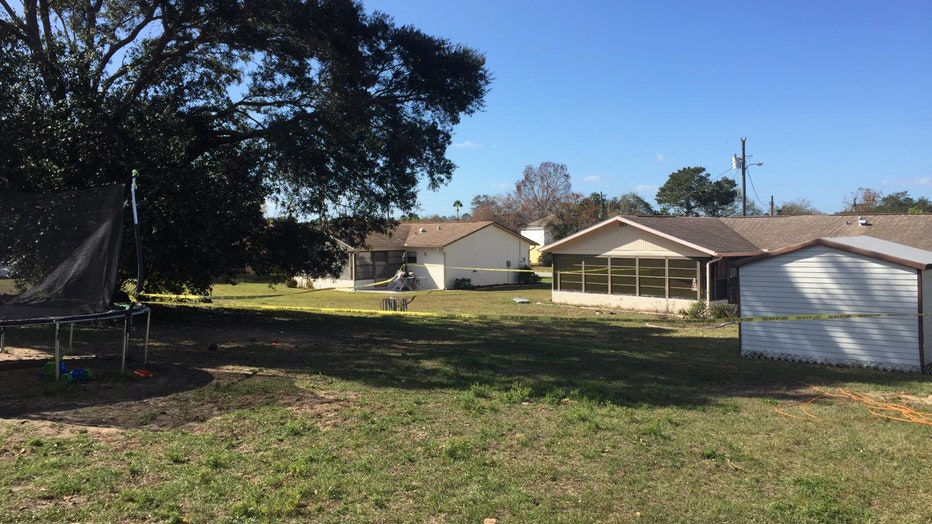 Investigators say the attacking dogs spotted the woman from inside their home and were able to open a sliding door that had not been properly secured. The woman was attacked when she bent down to pick up her dog.

Animal Enforcement officers removed seven dogs from the Mayflower Road home, described as pit bulls and bull mastiffs. They believe four to five of the dogs were involved in the attack; all are now being held by Hernando County Animal Services.

The dog belonging to the victim was not badly injured.