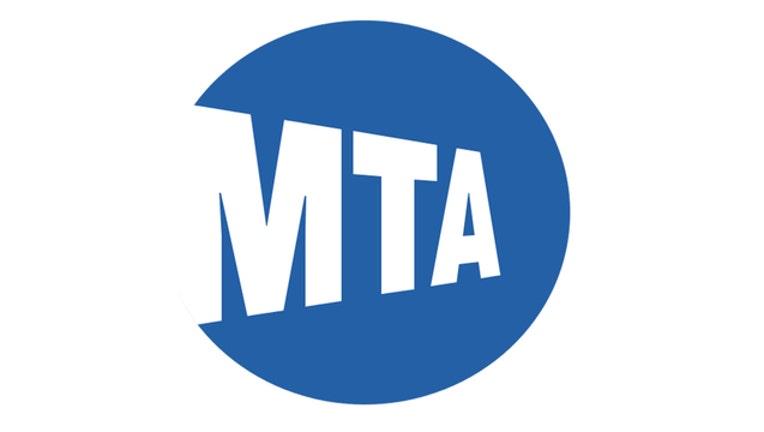 The Transit Adjudication Bureau generally stops trying 18 months after a summons is issued, except cases forwarded to the state tax department for offsets against income tax refunds, the report said.

"With trains bursting at the seams and delays on the rise Transit needs every dollar it can get to improve the subway service for straphangers," state Comptroller Thomas Dinapoli said. "Fines are meant to deter bad behavior, but when Transit fails to enforce its own fines, it risks sending the message that its rules are made to be broken."

The Transit Adjudication Bureau's ability to collect fines and late-payment fees depends on reaching violators by phone and mail. Auditors said information on summonses is often insufficient or inaccurate. Checking 150 unpaid fines, they found 60 had the wrong addresses.

The transit division said that it makes numerous efforts to collect unpaid fines and that a computer application should improve collections, moving its information system from an outside vendor to an in-house operation. The MTA also said the audit's math was fuzzy, factoring in the 15 percent of cases that actually had been dismissed.

"The comptroller's report is akin to trying to judge a car's speed performance while it's having a tire changed," MTA spokesman Kevin Ortiz said Thursday.

The audit recognized that collections are stymied by inaccuracy and lack of detail from violations issued by city police, and its new computer system will allow feedback directly to police to improve detail and accuracy of summonses, he said.