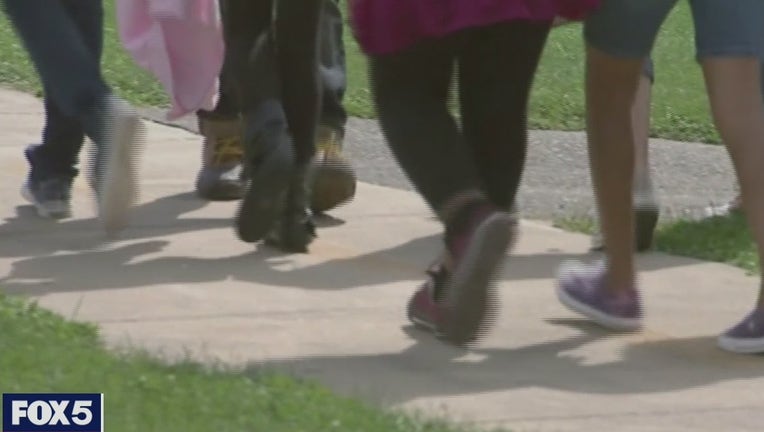 The Connecticut Department of Revenue Services plans to issue checks for the additional credit to eligible households before the end of February.

"Enhancing the 2020 Connecticut Earned Income Tax Credit provides direct relief to workers doing their best to provide for their families while confronting pandemic-related costs from masks and tests to childcare and internet access," Lamont, a Democrat, said in a written statement.

Under the Lamont administration's plan, DRS will retroactively increase the state's 2020 tax credit from 23% of the federal Earned Income Tax Credit to 41.5% for eligible households that earned up to $56,844 in 2020 and filed for the 2020 EITC.

The amount of each household's payment will ultimately depend on the size of their federal tax credit, which the IRS calculates based on a taxpayers' income, marital status and number of qualifying children. A single parent of two, for example, whose income meets the federal poverty level and who received a $1,246 state credit in the spring will now receive an additional $1,002, according to Lamont's office.

The $75 million cost of enhancing Connecticut's credit will be covered by the state's share of federal COVID-19 relief funds. The Connecticut Earned Income Tax Credit was created in 2011 and has had varying rates over the last decade.