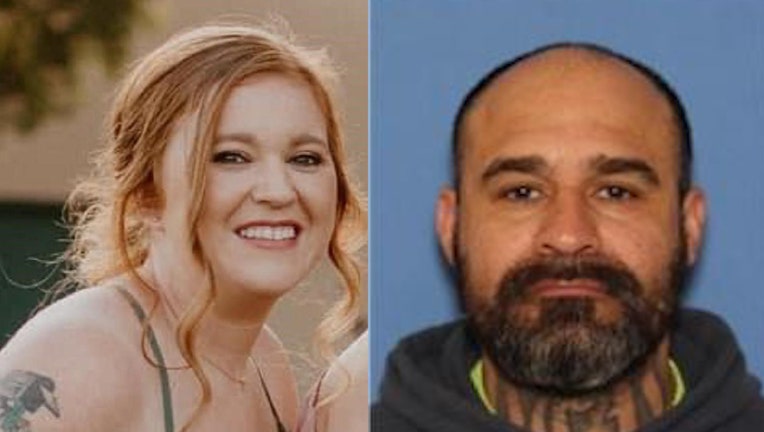 PORTLAND, Ore. - Authorities are conducting a nationwide search for a man suspected of murdering his girlfriend, whose body was found in an Oregon park.

Authorities labeled the incident as a homicide.

They’re now looking for 43-year-old Jose Antonio Caraballo. A nationwide arrest warrant has been issued for murder in the second degree. Police believe he has left the Portland area, though his last known address was inside the city limits. Authorities said he knows people in Oregon, California, and Mexico.

Crime Stoppers of Oregon is offering a reward of up to $2,500 leading to an arrest.

According to KGTV, Muhlbach was born and raised in the San Diego area before moving to Oregon with Caraballo a few years ago to start a moving and storage company.

Muhlbach’s relatives made the trip to Oregon after unsuccessful attempts of reaching her.

The news outlet reported Muhlbach is a mother to a 4-year-old and an 8-month-old boy.

"The pain is immense, and we're just in shock," Jen Keller, Muhlbach's sister told the outlet. "It hurts. It’s pain. Our world has changed. Nothing seems the same."