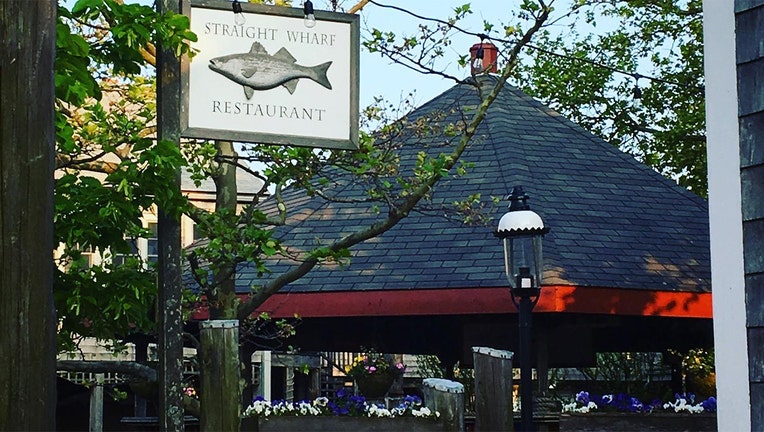 NEW YORK - On the tony Massachusetts island of Nantucket, your restaurant server at that upscale restaurant this summer may have just come from middle school.

The nationwide worker shortage has hit a new extreme prompting chef Gabriel Frasca, on "Cavuto: Coast to Coast", to explain that Straight Wharf Restaurant has resorted to interviewing eighth graders.

"We’re at the point in the hiring process where not only are we considering eighth graders but we’re interviewing them," he said. "That’s new … for me but hey, he’s got housing."

Frasca explained that the restaurant's location in Nantucket has a specific issue when it comes to hiring limitations since commuting is not an option. Altogether, the restaurant has been experiencing worker shortages in recent years but he said it is "particularly acute" right now.

The Nantucket chef shared that his restaurant is offering even greater hiring incentives than before including signing bonuses and housing.

"There are no applicants out there," he said. "And why that is is probably above my paygrade but it’s the case … Where we might, in the past, get 20 applicants a day, we’re seeing one or two and usually without applicable experience."

"This is not a restaurant you can walk in and cook on the grill at if you’ve been overseeing a storage facility. It’s just not."

Good Day NY co-host Rosanna Scotto takes a look at the impact the pandemic had on restaurants from the East Cost to the West Coast and dining spots in between.

Frasca reminisced on a hard-learned lesson that it’s never been worth it to fill positions just because they’re vacant – a mistake he believes will probably be repeated in today’s desperate climate.

"It’s always better to be down a man than we are putting someone in the position where they’re going to fail," he said. "That being said, we are at the point where it is going to affect our business and it is impacting our operations."

For the first time ever, Frasca said Straight Wharf has had to close off a separate bar side of the restaurant from the traditional menu and expressed that plans to reopen on a seven-day schedule in a few weeks might not happen.