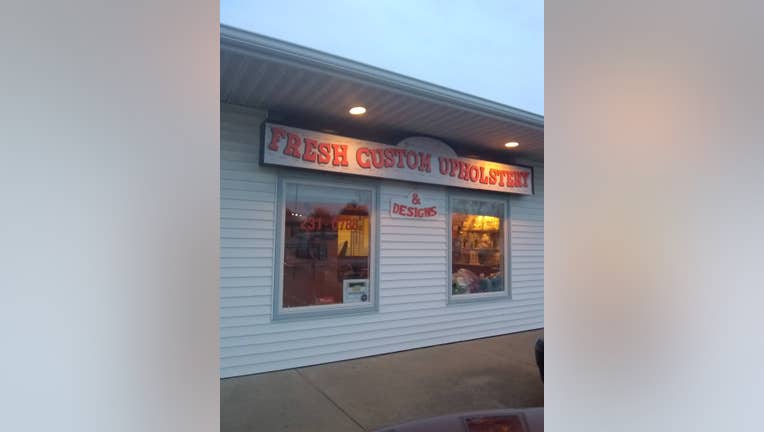 NEW JERSEY - A naked teenage customer who went on a rampage inside a southern New Jersey upholstery business was subdued after he fought with police, a struggle that left three officers injured.

Police responded to the Fresh Custom Upholstery on Route 47 in Middle Township around 1:45 p.m Thursday.

The 17-year-old was wearing underwear briefs but when the officer arrived he removed them.   The officer then tried to arrest the teen but he resisted and allegedly attempted to take the officer's gun from his holster.

Additional officers arrived and it eventually took “several officers” to subdue him.

The teen and three officers were treated at Cape Regional Medical Center.  One officer received a dislocated shoulder, one officer suffered a head injury and the third was treated for glass in his leg.

The teen's name was not released due to his age.  He faces several charges including trying to disarm a law enforcement officer.

It was unclear if he had a lawyer to speak on his behalf.