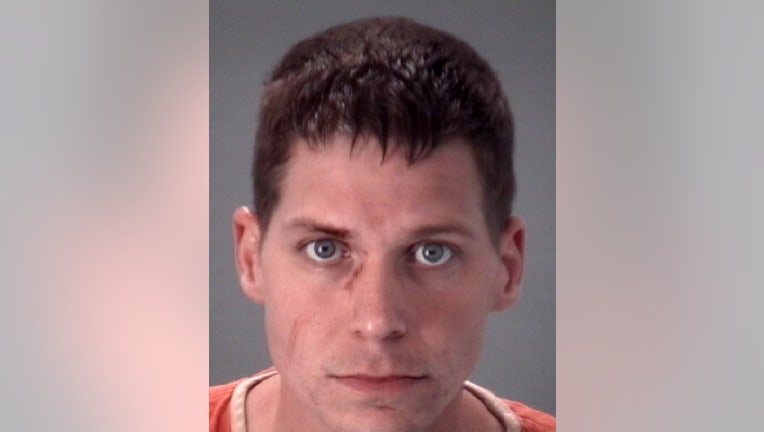 ZEPHYRHILLS, Fla. - One person is dead and another was seriously injured following a stabbing in Zephyrhills, deputies said.

The stabbing occurred in the Lake Bernadette area, along Epping Lane. Pasco County deputies said a 28-year-old suspect, later identified as Kyle Heady, was found walking nude in the roadway with blood covering parts of his body.

Deputies did a welfare check on the two victims and found the male victim dead in the living room area. There were broken items, overturned furniture, and a large butcher knife, investigators said.

Detectives said Heady told them he visited the home Sunday, drank an alcoholic beverage and "repeatedly" asked one of the stabbing victims for money. They said the victim refused to provide cash and Heady "entered into a rage and he blacked out during portions of the attack." 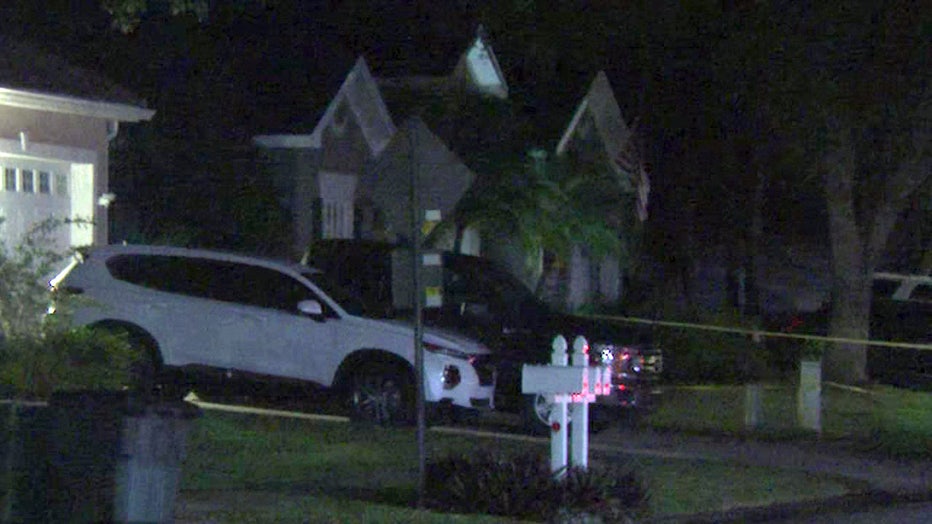 Heady, during the interview, said both victims were on the living room couch, watching TV and playing solitaire when the attack occurred, officials said. According to Heady's arrest affidavit, he said he didn't remember using a knife to injure the victims, but said there was no one else inside the home besides himself and the two victims.

The victims’ identities have not been released.