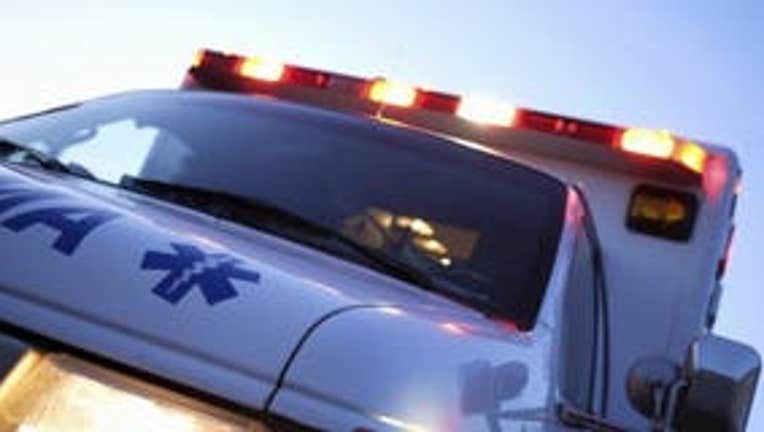 "Naked and Afraid" star Melanie Rauscher was reportedly found dead while dog sitting at a home in Prescott, Arizona, July 17. She was 35.

The Discovery Channel show contestant had been staying in a guest room in the house while the homeowners were out of town, according to TMZ.

Fox News Digital contacted the Prescott Police Department, but a spokesperson was unavailable for comment.

Upon returning home from vacation, the homeowners discovered that Rauscher had died, and her body was reportedly found near "several cans of compressed air," which are commonly used as computer dust cleaners

While authorities did not specify whether Rauscher "consumed contents of the cans," officials also told the publication there were no "obvious signs" of foul play.

Neither drug paraphernalia nor a suicide note was found, and the dog Rauscher was watching was reported to be "OK."

Her former castmate, Jeremy McCaa, wrote a tribute on Facebook dedicated to his "swamp wife" and "best friend."

"She came into my life in a way I can’t explain. We had such a chemistry on the show and it blossomed into a friendship that goes beyond words could describe. Her laughter was one of a kind," he wrote.

"Her friendship was amazing," he added. "Even tho we wasn’t blood, we was family. I could always count on her. We had so many moments when we would just be there for each other. She was my swamp wife, a best friend, a strong woman, an amazing person and I’ll always cherish our moments together.

"You’re gone to soon and taken from us to early. You’ll always be my Mel. I love you and I’ll see you again one day. The world lost an amazing person. Please keep her family and friends in your prayers. See you again my Queen."

Prior to her stints on reality television, Rauscher served honorably in the U.S. Navy aboard the USS Theodore Roosevelt CVN-17 during the Iraq War, according to her online Legacy.

The Philadelphia native was employed at the Prescott VA Medical Center at the time of her passing.

A celebration of her life is scheduled for October 2022 in her home state.