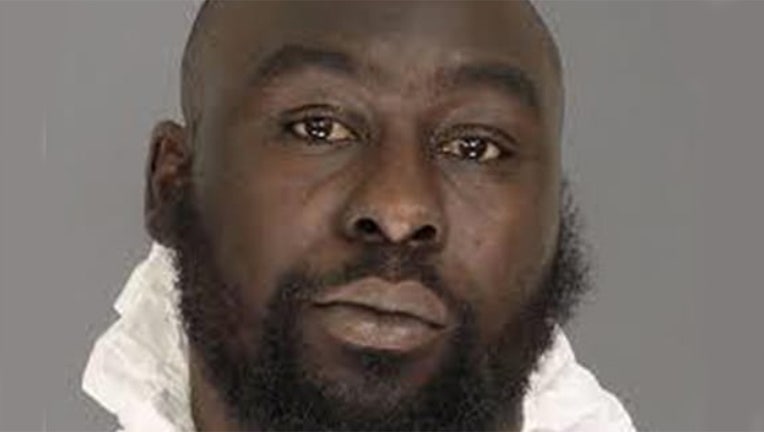 NEW JERSEY - A jury found a New Jersey man guilty in a sickening triple murder that included a college student and two children.  The killings were apparently prompted by a comment on Facebook.

7-year-old Ariel Little Whitehurst and her 11-year-old brother, Al-Jahon Whitehurst were stabbed to death by Jeremy Arrington.  The third victim, Syasia McBurroughs, 23, was shot to death.

Prosecutors say that Arrington broke into the home on Nov. 5, 2016.  He tied up the six victims and proceeded to torture them by stabbing them with kitchen knives.  He then shot McBurroughs. 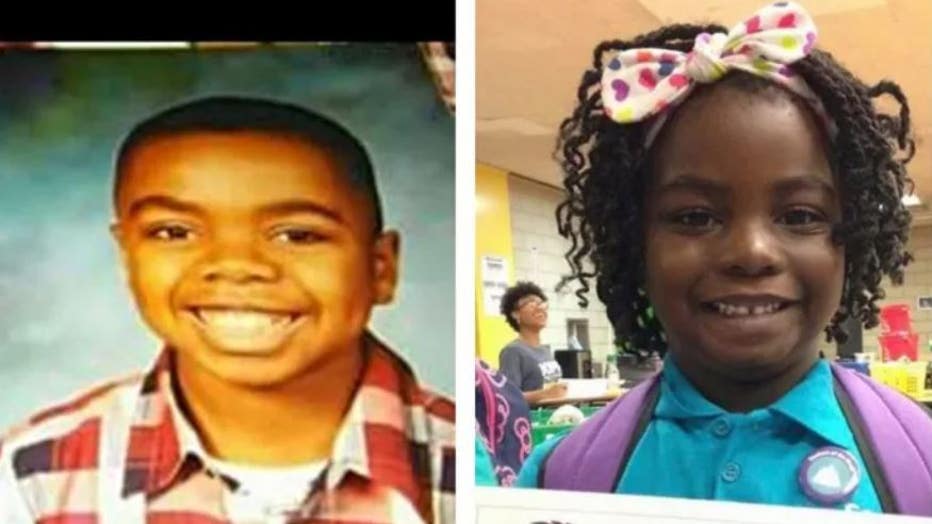 Police responded to the house after a young girl with autism escaped and called 911 from a closet in the home.

Arrington was gone by the time cops got there.  He was found the next day barricaded in another Newark home.

"The loss of three lives and the anguish caused by this defendant is unfathomable," Deputy Chief Assistant Prosecutor Justin Edwab said.

Sentencing is scheduled for April 8, 2022.  He faces multiple life sentences.

The killings were allegedly in response to a repost of a police alert on Facebook that named Arrington as a suspect in an earlier shooting and sexual assault, according to NJ.com.