The City of Mount Vernon Center for Animal Care is getting ready to close its doors for good next month, citing inhabitable conditions.

NEW YORK - The City of Mount Vernon Center for Animal Care is getting ready to close its doors for good next month, citing inhabitable conditions.

There are 14 dogs and about half a dozen cats left inside the popular animal shelter, but come the end of January, the city will shut down its only animal hospital.

"You wouldn't as a human being want to live in conditions like that. So why is it fair for the animals that have to endure those conditions."

Aponte has been a dedicated staff member since August. She has been volunteering for years and worries about what future the dogs and cats have beyond the facility. But she knows the nearly 50-year-old facility needs a major overhaul. 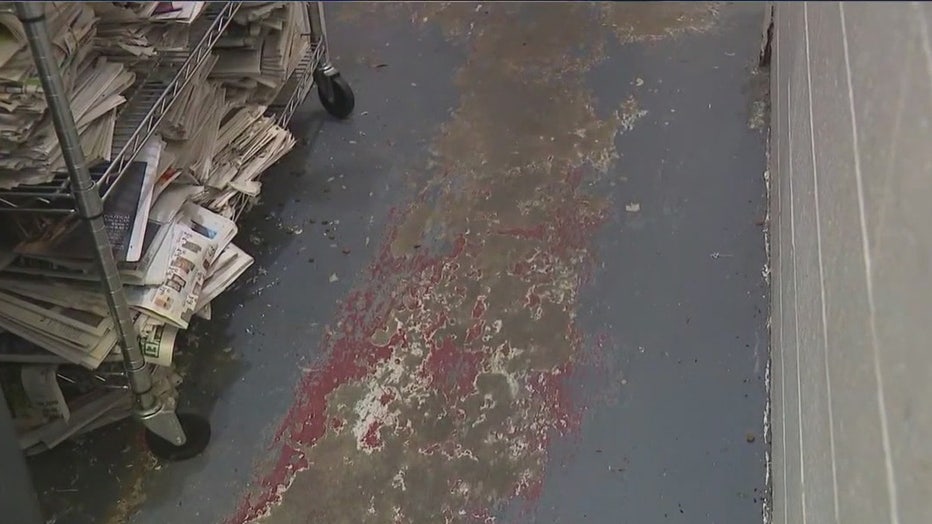 "The kennel's heat is not good," said Aponte. "The big overall issue is mice. They're crawling over the dog’s food, the dog’s treats."

Mount Vernon Mayor Shawyn Patterson-Howard claims the shelter has been neglected for decades and no administration prior to hers attempted to fix the issues. She says it will be a temporary closure with the hopes of reopening the animal shelter in the future, but it’s something they can’t invest in right now.

"Our furry, you know, residents and citizens deserve a better place to be than something that right now we don't have the capital funds to invest in."

There are dogs at the shelter who have been living in the conditions for years. Aponte says most people don’t want a dog who isn’t friendly with other dogs or a cat who needs medication around the clock. She just hopes all the animals will get adopted before the Jan. 31 deadline. 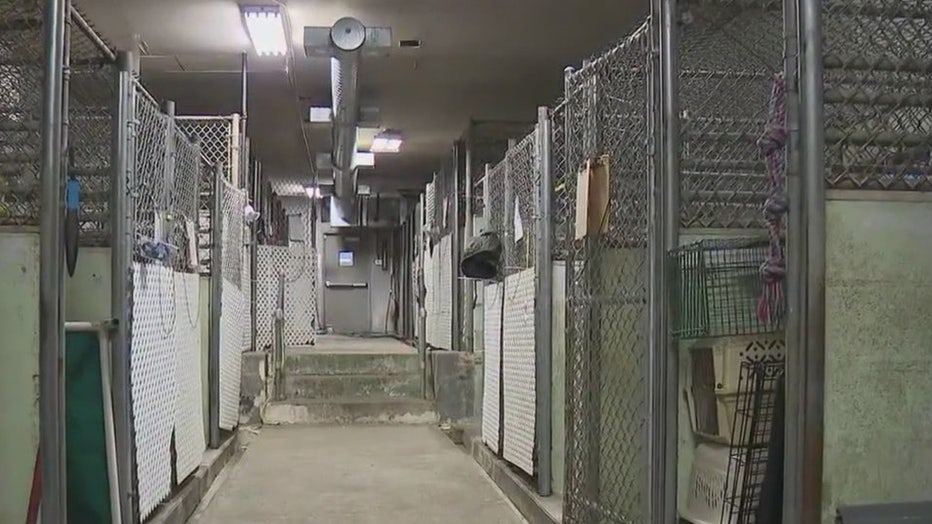 The Humane Society of Westchester will be handling adoptions in Mount Vernon for now on. They’ll also be taking any animal that hasn’t been adopted by the end of next month, evaluating each one.