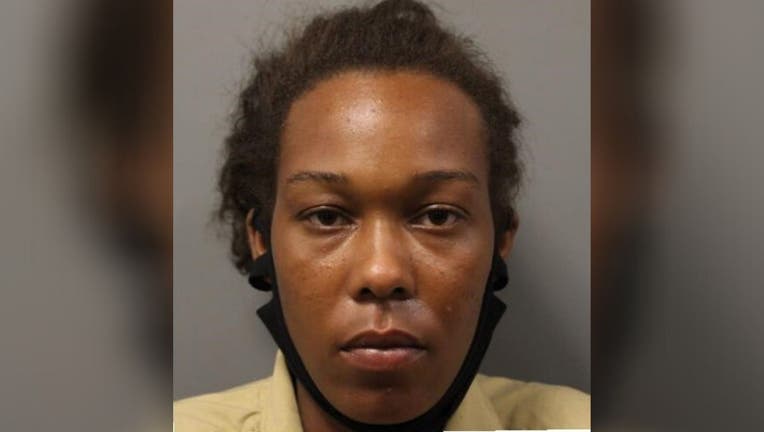 Silver Spring, MD - A Maryland mother is facing first-degree murder charges after she allegedly starved her 15-month-old daughter and then placed her body in a dumpster.

Police began investigating on Wednesday when a friend of the mother told them she’d admitted to the murder.

According to investigators, Kierra Tolson, 23, of November Circle in Silver Spring admitted that she’d starved the toddler – Blair Niles – for nearly a month.

After the child died, Tolson told police she placed her body in a pillowcase and trash bags, and then tossed her into a dumpster at her apartment complex.

The child’s body has not been recovered.