FOX 2 - She hasn't slept and can barely speak after so many tears and gut-wrenching pain. Brittany Thompson's 6-year-old son, Tai'raz Moore was brutally killed, execution-style.

She hasn't slept and can barely speak after so many tears and gut-wrenching pain. Brittany Thompson's 6-year-old son was brutally killed, execution-style.

"How you killed him was so disgusting. You have no conscience," she said.

Warren police are working with Detroit police calling the act, truly evil. Warren police discovered the bodies of Tai'raz and his father's 28-year-old girlfriend Isis Rimson in the basement of their home on Otis Street Thursday morning.

"I pray that you weren't scared when it happened," Thompson said. "I hope he wasn't scared. And I want you to know I'm sorry that I wasn't there to protect you."

Detroit police say just hours before, the body of Tai'raz's father - 31-year-old Tukoyo Moore - was found in Detroit in the back of a burned up rental car. Investigators say the motive was quite possibly, narcotics.

"If we bring the federal authorities in, we may be asking for the death penalty," said Warren Police Commissioner Bill Dwyer. 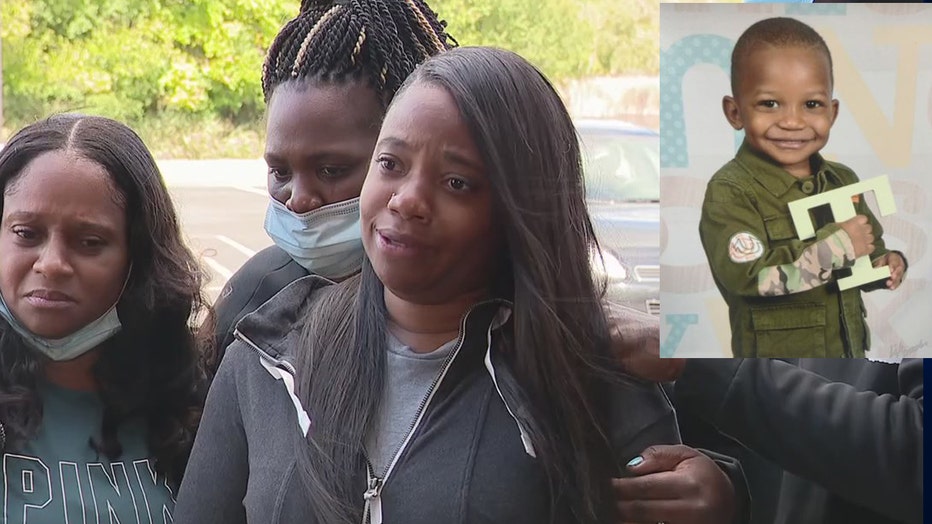 As police aggressively try to hunt down the person or persons responsible, Tai'raz's family call the little boy, who just turned 6  in July, vibrant, outgoing, curious - and protective of his mom and three sisters - and very mature for his age.

"I was like oh my goodness you gave birth to a man," said Maurie Thompson, his grandmother. "He just took on that persona. Like he was this little old soul." 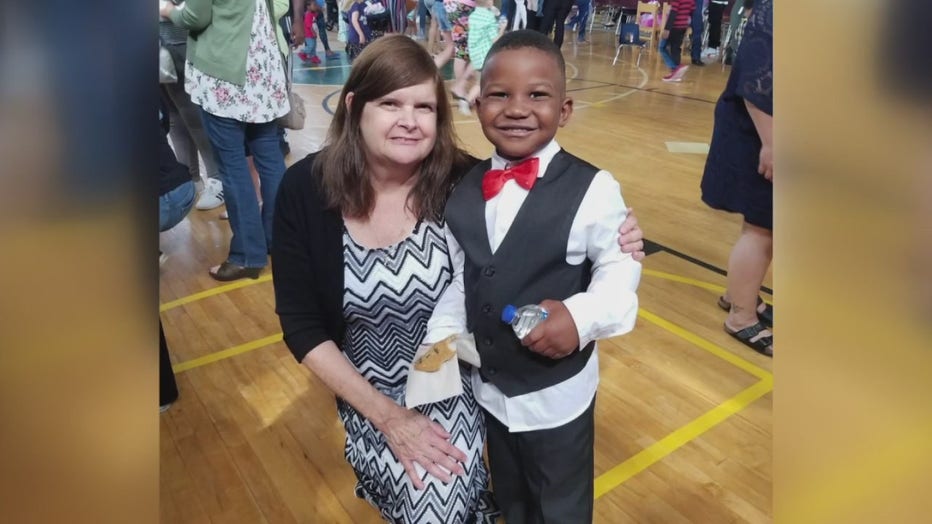 "Everyone in the community is just heartbroken," said Maurie.

Tai'raz's mother's last conversation with her little boy: his first loose tooth, that he planned to lose the next day.

Now this family -that's barely able to breathe without feeling overwhelming pain, has started a GoFundMe page to give Tai'raz - a proper goodbye and praying his killer - or killers - are found.

"I want you to live a long time and I want you to suffer," Brittany said in a message to whoever is responsible. "Death is too easy."

If you have any information on this case, call Warren police or to remain anonymous, call Crime Stoppers at 1-800-SPEAK-UP.

Donate to the GoFundMe HERE. 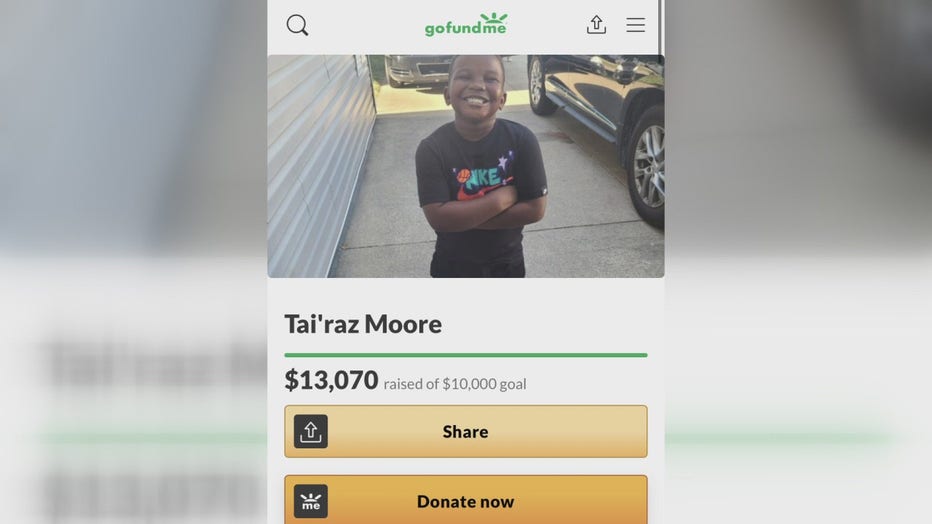