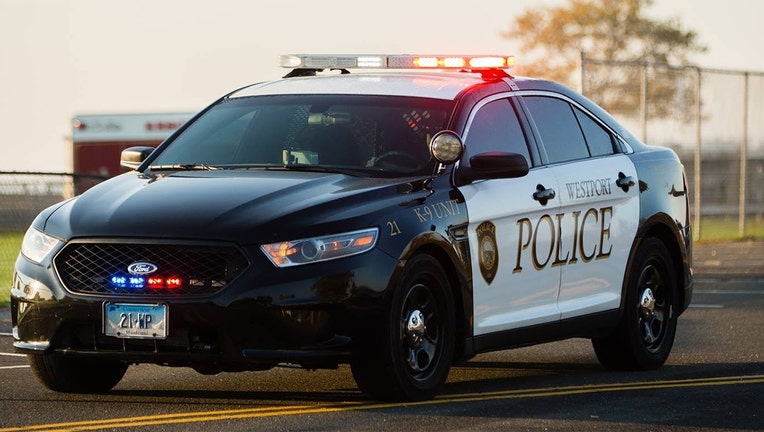 A Westport police car is seen in this file photo.(Westport Police Department)

CONNECTICUT - Local and state police in Connecticut were investigating the deaths of a mother and daughter inside their home.

Westport Police received a 911 call Thursday about an unresponsive woman inside a large, two-story home on Lyndale Park near the Merritt Parkway.

Cops discovered the woman dead and then found the girl, 7, dead in another part of the home.

"This appears to be an isolated incident and we do not believe that there is any active threat to the community," wrote police on their Facebook page.

A local elementary school was offering counseling on Friday to parents and students.

Westport Schools Superintendent Thomas Scarice said the deaths of a district parent and student were an "untimely and tragic loss."

"There are no words that could console the sense of sorrow we feel by this unspeakable tragedy," Scarice said in a statement. "We want to express our deepest condolences to all those impacted by this heartbreaking loss."