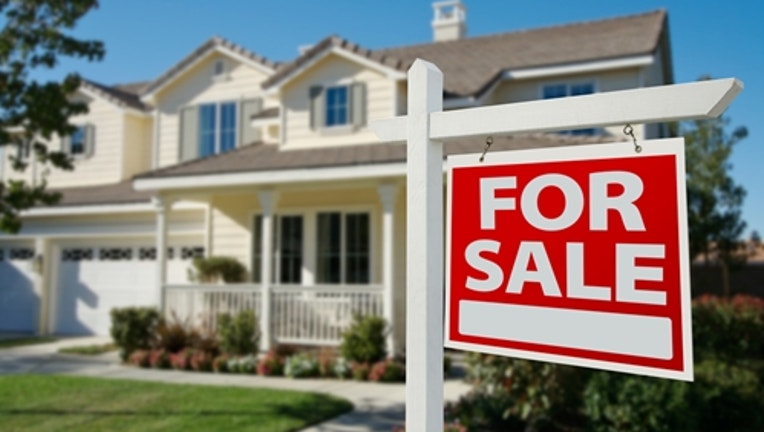 NEW YORK - Mortgage loan delinquencies jumped in the second quarter, but that’s partially because the figure includes homeowners who have entered into forbearance agreements.

The delinquency rate for mortgage loans on one-to-four unit residential properties increased to 8.22 percent of all loans outstanding at the end of the second quarter, according to data from the Mortgage Bankers Association.

The FHA loan delinquency rate increased to 15.65 percent from the previous quarter, the highest rate since the survey began in 1979. First-time homebuyers often take out these types of loans because they tend to require smaller down payments.

The VA delinquency rate hit the highest rate since 2009.

Delinquencies are likely to stay at elevated levels for the foreseeable future.

“The nearly 4 percentage point jump in the delinquency rate was the biggest quarterly rise in the history of MBA's survey," Marina Walsh, MBA's Vice President of Industry Analysis, said in a press release. "And there is no way to sugarcoat a 32.9 percent drop in GDP during the second quarter. Certain homeowners, particularly those with FHA loans, will continue to be impacted by this crisis, and delinquencies are likely to stay at elevated levels for the foreseeable future."

There were also increases in both the 60- and 90-day delinquency rates, with the former reaching a new survey high.

The delinquency rate includes loans that are at least one payment past due, but not those that are in the process of foreclosure. Loans in forbearance – of which there were approximately 4.2 million as of June 28 – were considered delinquent if payments were not made based on the original terms of the loan.

The CARES Act offered individuals with mortgages backed by the federal government the ability to put a pause on their payments during the pandemic, as a means to provide a form of financial assistance. People have the option to extend their forbearance plans for up to six additional months once the initial period has ended.