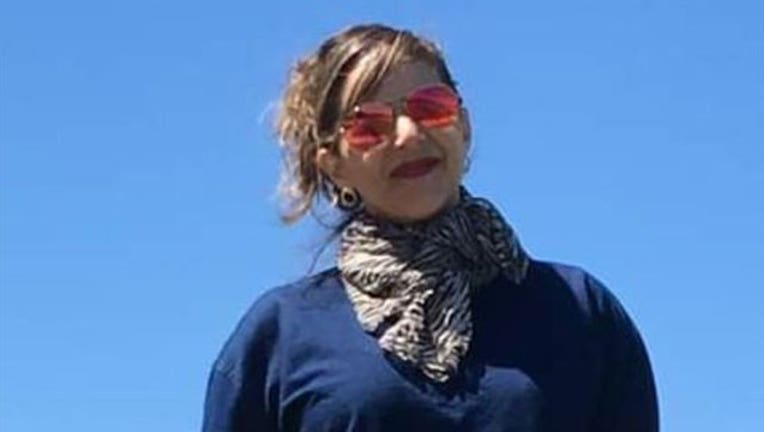 NEW YORK - The body of a Montana mother of four who had been missing for more than two weeks was found in a storage shed.

The Great Falls Police Department says she was found on Oct. 11 inside her 2005 Toyota Corolla inside the storage unit.

The Cascade County Sheriff released a statement saying:  "As the investigation into Smith's disappearance and death continues, we will provide further updates as necessary.  Please add Smith's family and friends to your thoughts and prayers as they mourn her passing."

Smith was married and had four children according to a Fox News report. Her family thanked law enforcement officials and the community for their help.

"The Smith family would like to thank the community of Great Falls, GFPD and all law enforcement who were assisting and all of the folks on social media who were determined to find Sally," her family told Montana Right Now in a statement. "She was loved and adored by thousands, this we know. The overwhelming support and concern to all of the prayers is a testament of how beautiful of a person she was."

Smith was a speech and language pathologist for the Great Falls Public School District, according to the local station.

Nearly 5,000 people joined a Facebook page dedicated to finding her.  A meal train has now been set up to help the family in their time of loss.

An autopsy was scheduled to determine the cause of death.  Police had not classified the death as a crime yet.