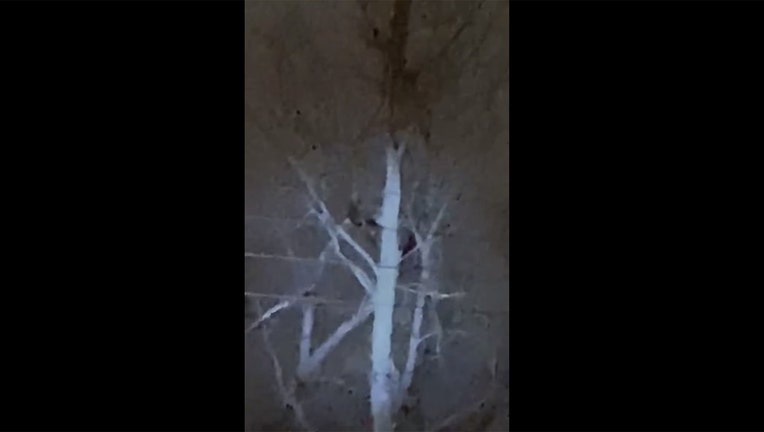 Police officers in Cincinnati are looking for as many as five monkeys on the loose.

Some were seen swinging in trees in the Saint Joseph's Cemetery Wednesday night.  The monkeys are believed to have escaped from a private collection and not the Cincinnati Zoo, according to local media.

Zoo spokeswoman Michelle Curley told the Cincinnati Enquirer that they would help in any way they could.

"We are evaluating the situation to see if there’s anything we can do to assist the Cincinnati police department," Curley said.

One woman told WLWT that she went out to get her cat and saw one of them.

Alycha Tucker said, "I just stood there as my eyes adjusted to pitch blackness and that is when I saw it, just standing there, taller than a garbage can, and its arms were real long hanging down and its arms are real skinny."

Authorities were having trouble finding the monkeys on Thursday.