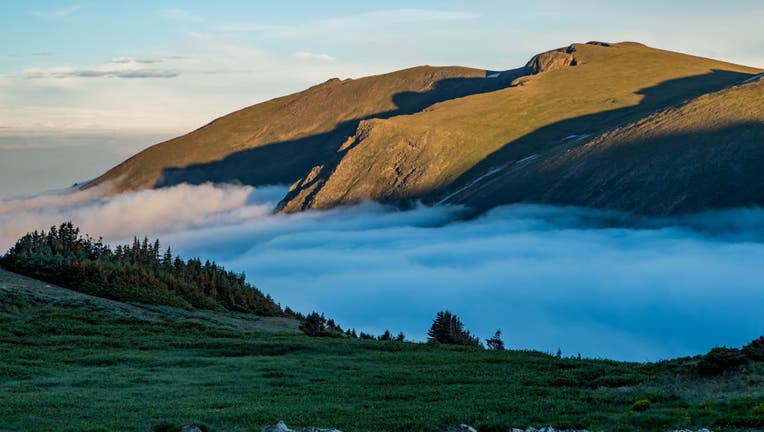 The bodies of Tristen Watson and her son Christopher of Colorado Springs were found on the Beaver Meadow Train in the park on Friday afternoon during a search for a reportedly suicidal person.

The coroner's office ruled that Watson died by suicide and that her son's death was a homicide.

According to Watson's Facebook page, she was pregnant with a baby due in June but the coroner's office would not confirm whether she was pregnant at the time of her death, the Coloradoan reported. However, her obituary states that three lives were lost on Friday.