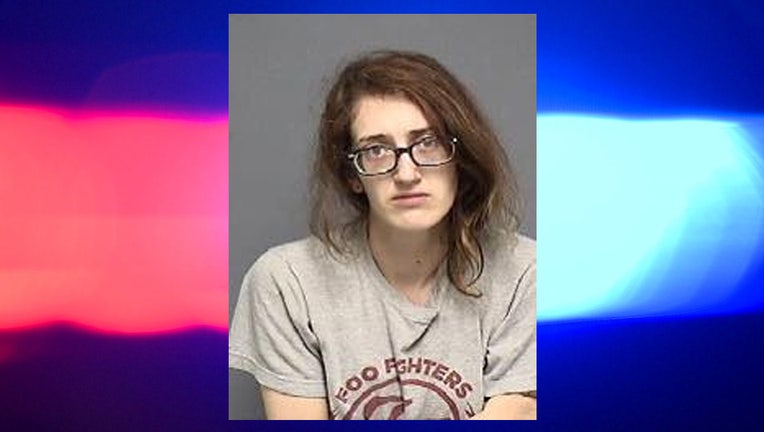 Joslynn M. Graham is accused of killing her baby.

An Illinois mother is facing murder charges in connection with the death of her five-month-old infant.  She had allegedly searched online for "ways to get rid of your child" just weeks before killing her baby girl.

Emery Lyons died last Thursday from blunt force trauma to the head, according to WEEK.  An autopsy showed the girl had multiple contusions to her face and head.

The news site said that internet searches on her phone were brought up by prosecutors at her bond hearing.

On Tuesday, a judge appointed Graham a public defender, who said they have every intention of entering a not guilty plea, according to WMBD. The judge also set Graham’s bond at $1 million.

Graham faces 20 to 60 years in prison if convicted. She was due back in court on Thursday.

Police said it was still an ongoing investigation and no other information was available.