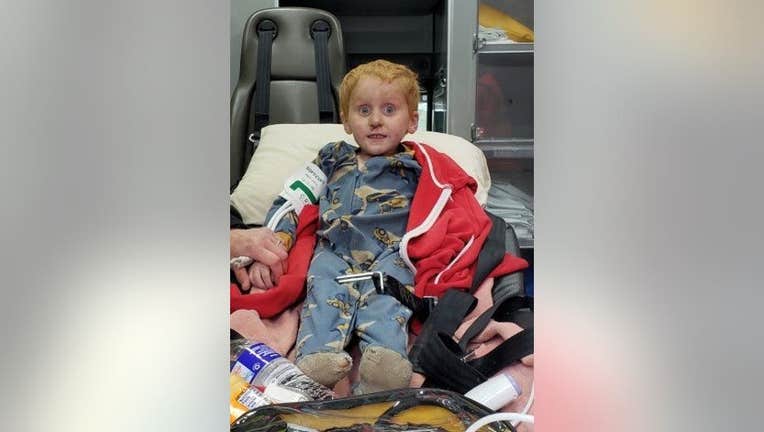 LINCOLN COUNTY, Mont. - A 3-year-old boy who had been missing in northwestern Montana for two days was found on Sunday "in good spirits," despite being "hungry, thirsty, and cold," the Lincoln County Sheriff's Office announced.

Ryker Webb disappeared around 3:00 p.m. on Friday afternoon while playing with his family's dog in the Bull Lake area of the Kootenai National Forest. 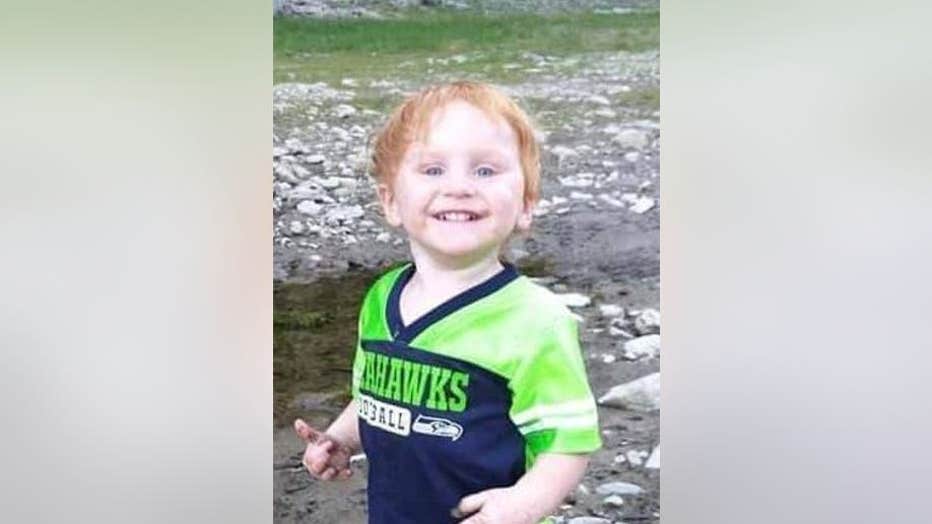 Over the next two days, dog teams and ATVs combed the ground while a boat unit was deployed on the lake and Montana Air National Guard helicopters searched from the sky.

"It was extremely difficult to get the additional air assets into the Bull Lake valley due to very poor weather conditions which consisted of rain, low visibility, and low ceiling," the Lincoln County Sheriff's Office said, noting that "dense vegetation" also challenged ground searchers.

Several law enforcement agencies and experienced outdoorsman in the area pitched in on the search, while a local Church and supermarket provided meals and other support. 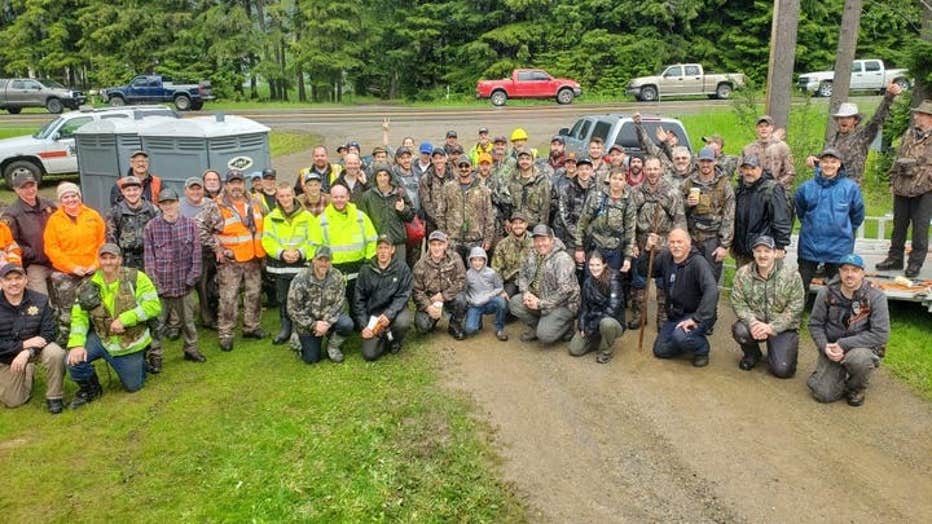 On Sunday, as more than 50 people searched the area, Ryker was found a couple of miles mile south of Bull Lake.

The little boy was taken to a local hospital for an evaluation but was "in good spirits and apparently healthy," Lincoln County Sheriff's Office said.