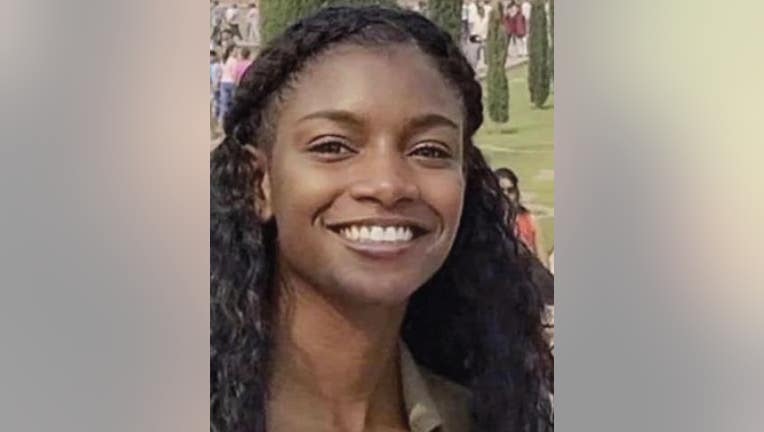 Breyah Pruden, 24, was last seen on Chestnut Street in the Ironbound section of Newark. (Newark PD)

NEW JERSEY - The Newark Police Department says a 24-year-old flight attendant for United Airlines who was missing for a week was found Wednesday morning. Breyah Pruden had not been seen since June 10 in the Ironbound section of the city.

Pruden was found unharmed, according to police. No other details were immediately available.

'Bree' was on the 300 block of Chestnut Street at about 11:30 p.m. when she went missing. She was wearing jean shorts, a burgundy blouse, and was carrying a Tumi suitcase.

Police told the Daily Voice that Pruden was 5’5” tall and 120 lbs. She has a dark brown complexion, black hair and brown eyes.