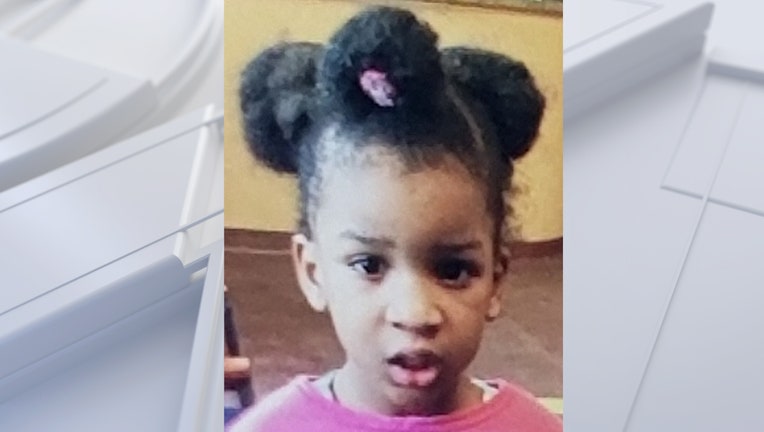 PLAINFIELD, Ind. - Police in Indiana believe a body found in a pond is that of a missing 4-year-old girl with autism.

Several volunteers, along with first responders, searched for the little girl.

On September 2, police said a body was found in a pond in the neighborhood that matched the description of Fiedwenya. An official confirmation from Hendricks County Coroner’s Office is pending.

"Despite the valiant efforts of our citizens, volunteers, police, fire, along with local and state agencies, the search for missing NeeGee has come to a devastating and heartbreaking end," Plainfield police said in a statement.

"We ask that the public please keep Fiedwenya Fiefe‘s family in their thoughts and prayers and respect their privacy at this time," police continued.

According to FOX 59, a woman identifying herself as the child's mother said a miscommunication led to the child going missing, and she had thought the little girl was with her grandmother. The woman further said Fiedwenya had autism and may have wandered off. The girl was described as being non-verbal and attracted to water.