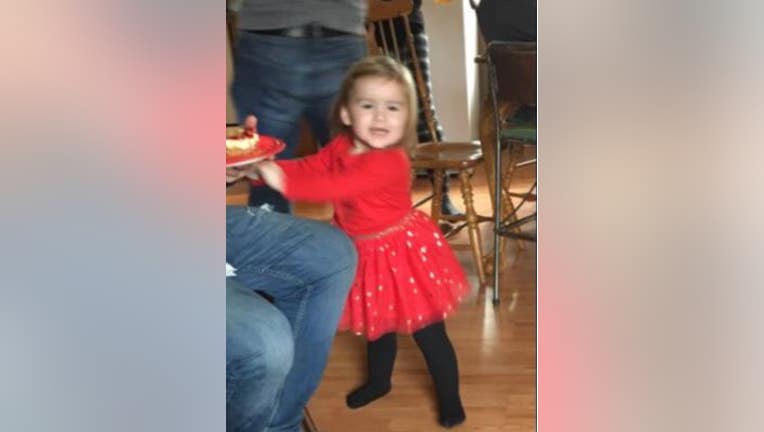 (FOX 2) -
An Endangered Missing Advisory for a 3-year-old girl out of Sanilac County has been canceled after the girl was found safe.

The advisory was issued early Friday morning for Alydiauna Munn, who hadn't been seen since Jan. 12 with her mother.

Police said the child and her mother have been found and do not appear to be in danger.

The sheriff's office received information that the two were seen in Bay City over the course of several days.

No other information was given.