Milwaukee police are investigating a homicide and child abuse case involving a 4-year-old girl near 23rd and National.

MILWAUKEE - Milwaukee police are investigating a homicide and child abuse case involving a 4-year-old girl near 23rd and National.

Officials say the young victim, identified by family members as Kaliyah King, was brought to a hospital for treatment, and she later died from her injuries. 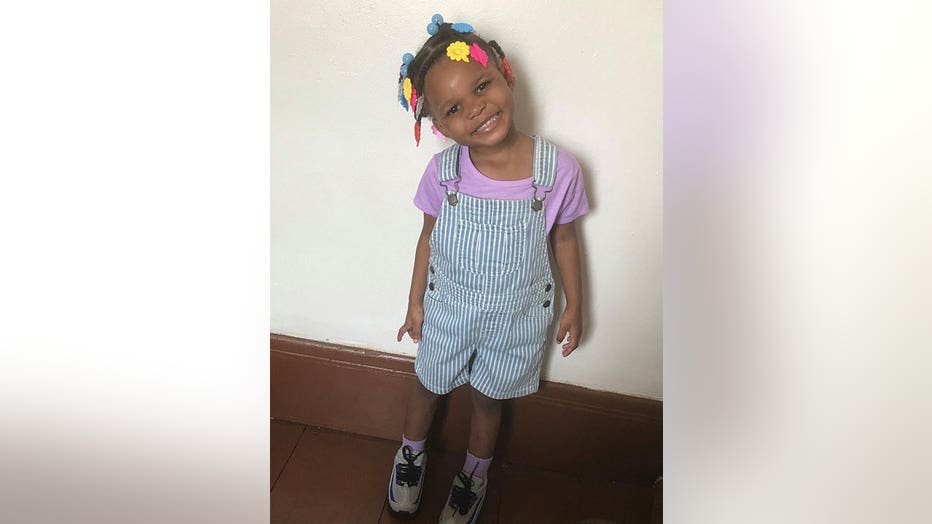 Police say the caregivers of the child, a Milwaukee woman and a Milwaukee man, both 29, were taken into custody. Family members said the two arrested were the girl's babysitter and her boyfriend.

Kaliyah King's mom said she was the sweetest, most loving person. Her family gathered to remember her on Monday night.

"Anybody that knew Kaliyah, they knew that she was fun," said Trisha King, aunt. "She was a happy kid. She just didn’t deserve it. She didn’t."

The 4-year-old would have turned 5 in January. She was hoping for a unicorn-themed birthday party. Instead, her family lit candles in her memory on Monday night.

"How can a monster hurt a 4-year-old baby?" said King.

Police said the abuse happened at an apartment near 23rd and National Friday evening. The girl died from her injuries on Sunday afternoon.

"I miss her so much," said King. "What happened wasn’t supposed to happen."

The family, awaiting charges, said they're remembering a little girl that made a big impact.

"She’s leaving behind a legacy, though," said Patricia King, grandmother. "Everybody just loves her. She’ll never be forgotten, ever."

The King family indicated to FOX6 News community donations are now being accepted and can be sent directly to $JTNDNAE via Cashapp. There will be no other accounts for donations.