The retired Navy SEAL, whose career was documented in the bestselling "American Sniper" autobiography and later blockbuster film, is remembered as a husband and father who aimed to help other military veterans struggling with PTSD.

FORT HARRISON, Mont. - A Montana soldier is the first woman to graduate from the U.S. Army's sniper course, the Montana National Guard announced.

"We are extremely proud of this soldier’s achievement and recognize that this is a milestone for not only Montana, but the entire National Guard and Army," Maj. Gen. J. Peter Hronek, the adjutant general for Montana, said in a statement Monday.

The military is not identifying her at this time.

The soldier enlisted in the Montana Army National Guard in December 2020 and underwent a 22-week training course at Fort Benning in Georgia that combines Army basic training with advanced individual training in infantry skills. 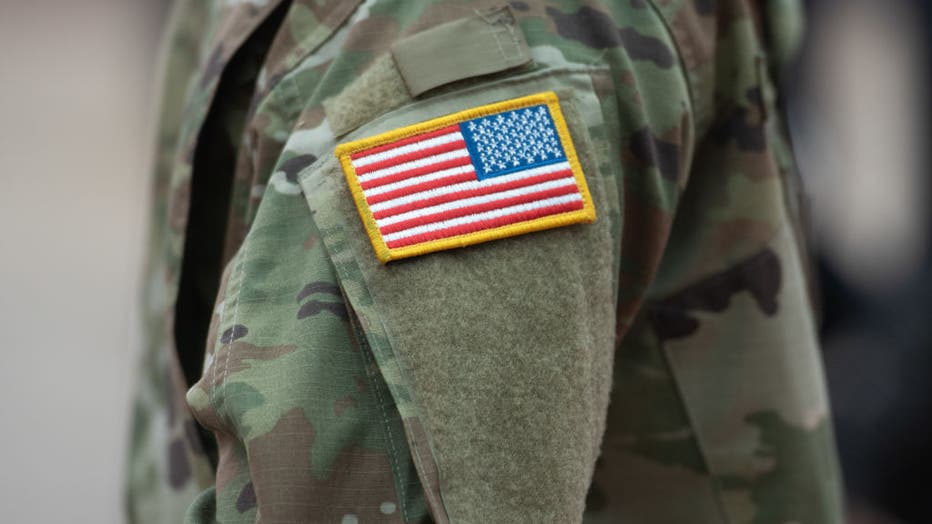 FILE IMAGE - A soldier’s uniform detail is seen at the 2018 Ellis Island Medals of Honor at Ellis Island on May 12, 2018, in New York City. (Photo by Noam Galai/Getty Images)

Her training staff recommended she be given the opportunity to attend the sniper course after she qualified as an expert shooter, Hronek said.

She began the U.S. Army sniper course in September and graduated on Nov. 5. The course trains soldiers to deliver long range precision fire and to collect battlefield information.

Now that her sniper training is completed, she will rejoin her Montana National Guard unit.

With the completion of training, she will join her unit.