Butterflies on display at Lake Merritt

Thousands of butterflies were on display at Lake Merritt in Oakland on Saturday as part of a youth-led project protesting migrant children in detention.

OAKLAND, Calif. - Thousands of colorful paper butterflies were on display at Lake Merritt in Oakland on Saturday as part of a youth-led project protesting migrant children in detention.

Organizers from the "Butterfly Effect" said the 15,000 butterflies represent each migrant child who has been held in U.S.  detention facilities  along the border.

The project was started by two girls in the East Bay and quickly grew to include communities from around the world. Their event on Saturday also included speeches and musical and dance  performances by the Alphabet Rockers and Destiny Arts Center. 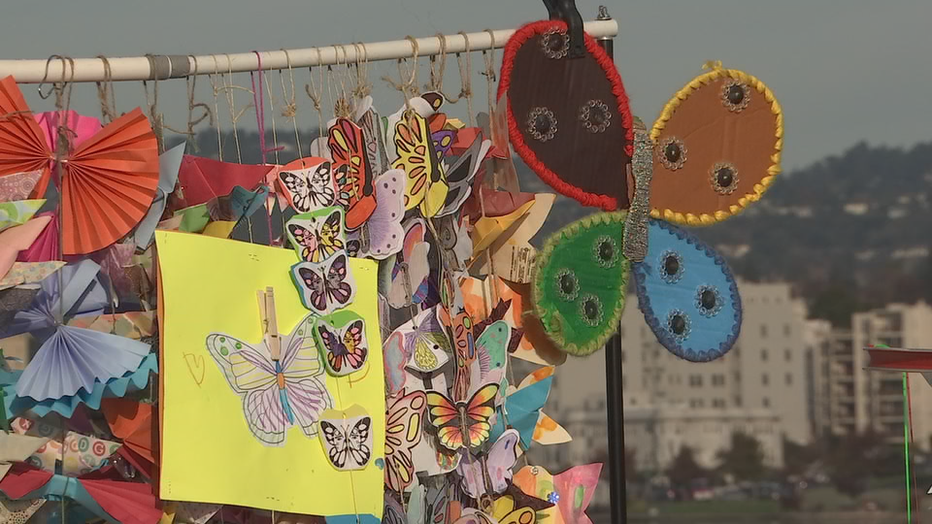 In just three months, youth organizers and adult allies have exceeded their goal, leading a community of volunteers to fold more than 37,000 paper butterflies, as a visual testimony to their solidarity with migrant children in detention on the U.S. b

On Tuesday, a group of 40 children and adults head to Washington, D.C., with the with the message that "migration is beautiful.”

“We are going to walk around the Senate building and hand out butterflies to senators,” said 10-year-old Lily Ellis of the Berkely Arts Magnet School.

Added her co-creator, Kaia Marbin, 11, a student at Wood Middle School in Alameda: “We really hope they take it seriously and vote to end child detention."

The two girls began their project this summer and by October, they had surpassed their goal after people all over the globe noticed their project and pitched in. In all, they created 37,000 butterflies, and Kaia's mother, Jyothi Marbin said the local kids don't want to stop making them until all the migrant children are free.

Their visit is scheduled to coincide with Universal Children’s Day on Wednesday. 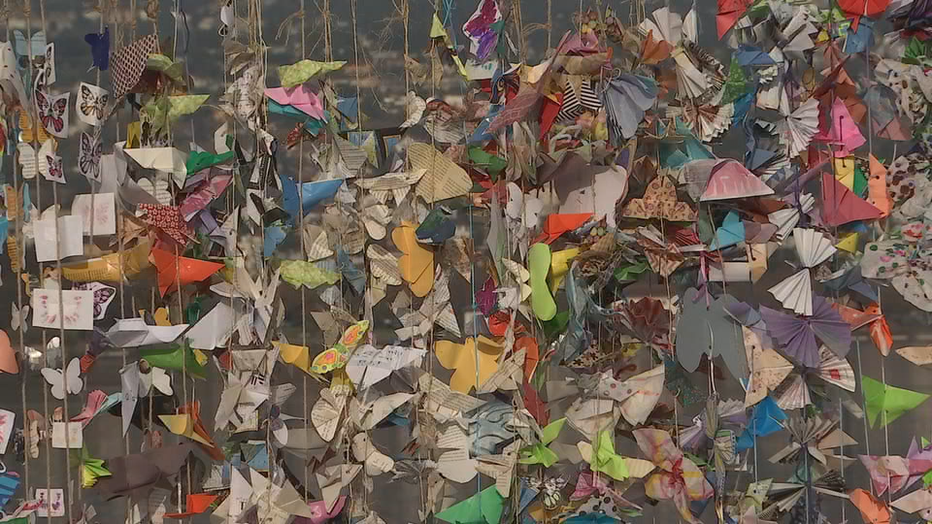 The goal was 15,000 butterflies. In the end, more than double than that were created. 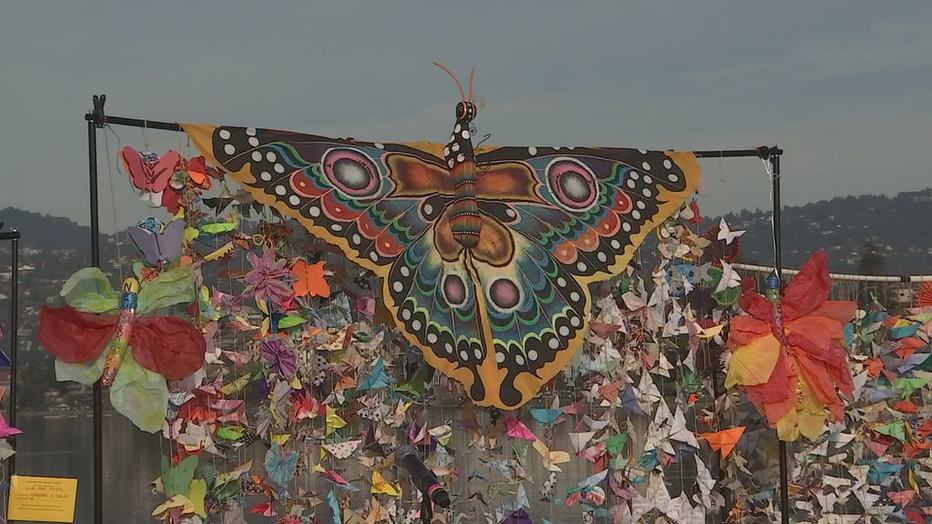 The butterflies were the original idea of Lily Ellis and Kaia Marbin, both East Bay middle schoolers. 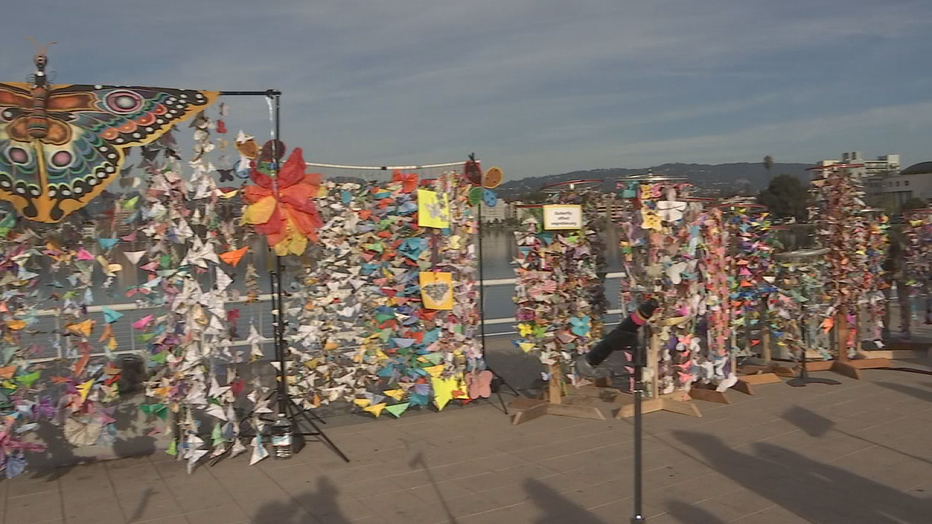 The Butterfly Effect: Migration is Beautiful was founded this summer by two Bay Area youth who wanted to visually represent the migrant children who are and have been in US detention. 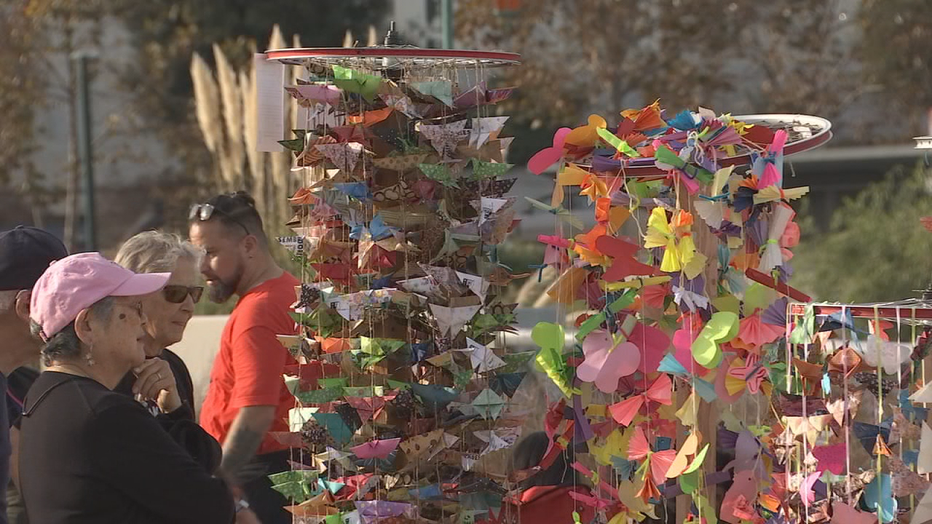