NEW YORK - Michael J. Fox turns 60 today.  Here are some highlights from his life, in photos. 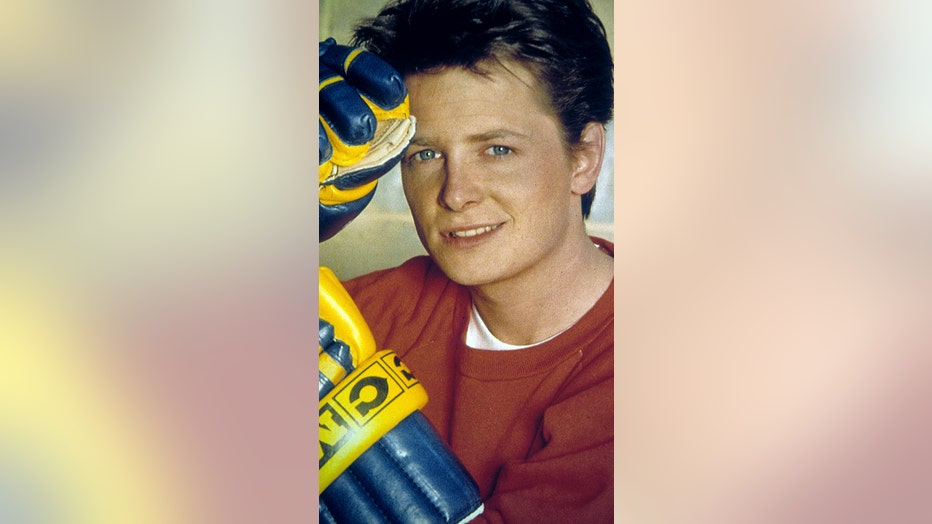 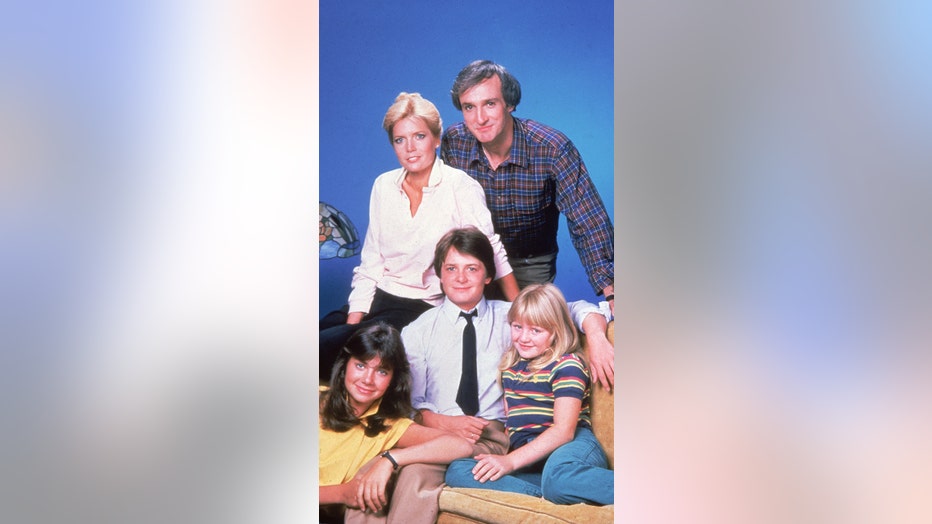 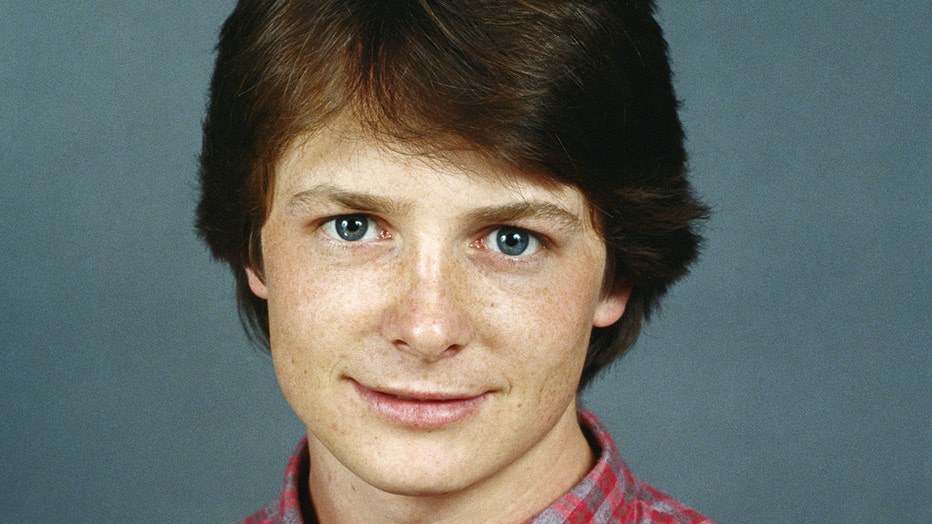 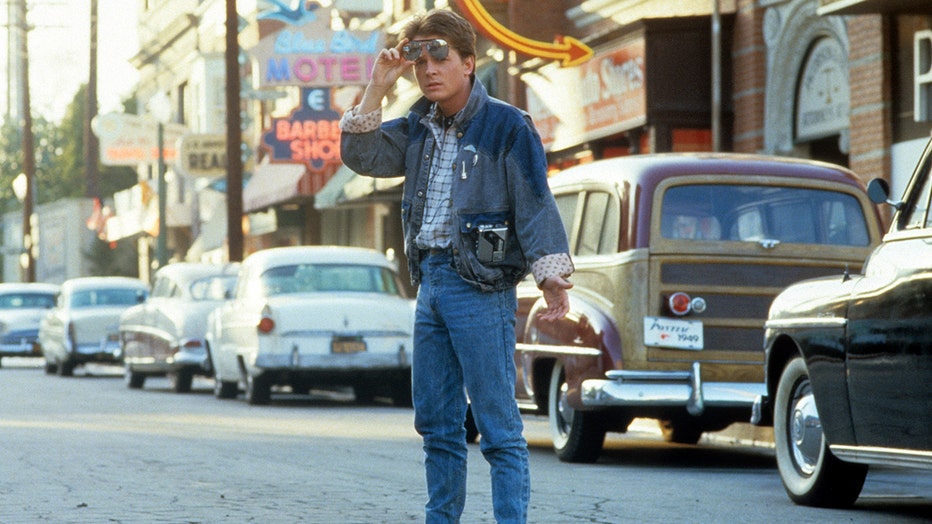 Michael J Fox walking across the street in a scene from the film 'Back To The Future', 1985. (Photo by Universal/Getty Images) 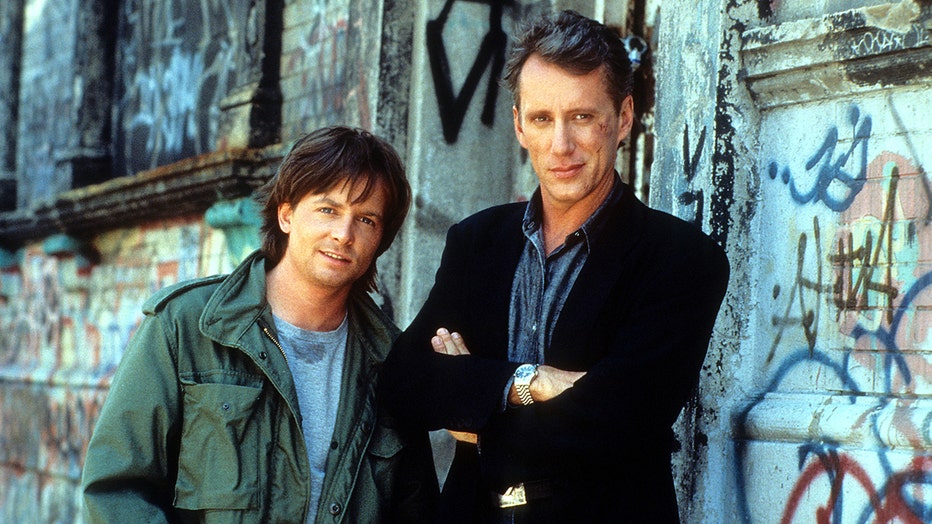 Michael J Fox and James Woods on the street in a scene from the film 'The Hard Way', 1991. (Photo by Universal/Getty Images) 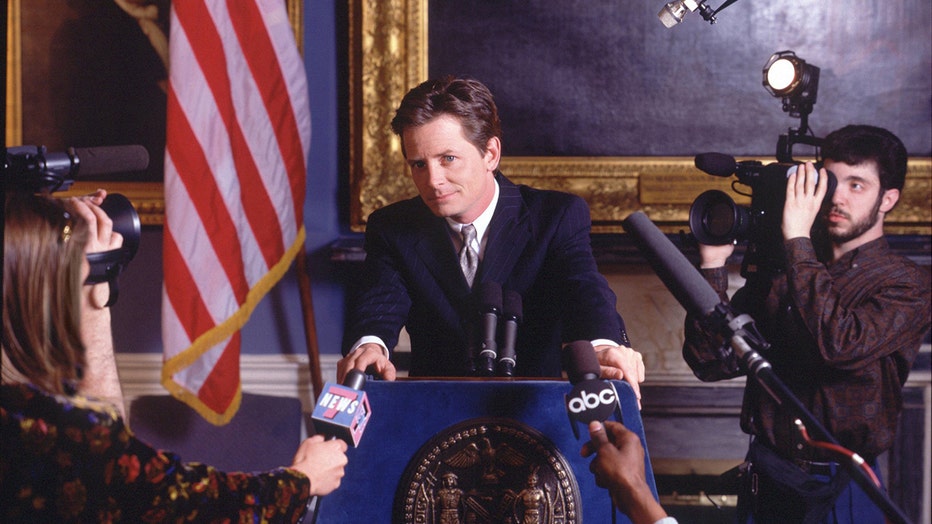 This 1996 photo shows Michael J. Fox on the situation Spin City. The comedy takes place in New York's City Hall. It centers on Fox (as Mike Flaherty, the deputy mayor), who has to protect the slightly moronic mayor, Randall Winston from those who wan 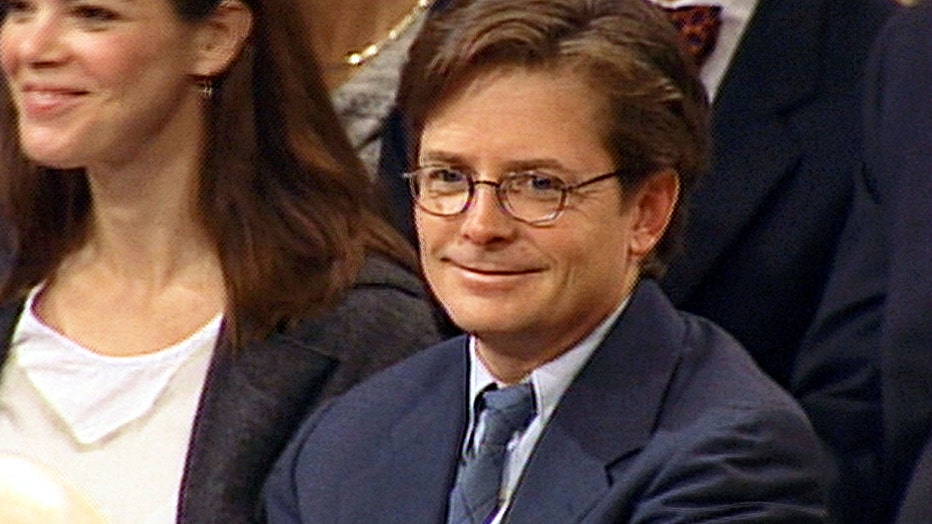 Michael J. Fox testifies before Congress on September 28, 1999, in Washington, DC. Fox appeared before a subcommittee for the U.S. Senate to push for funding for Parkinson's disease research. (Photo by CNN via Getty Images) 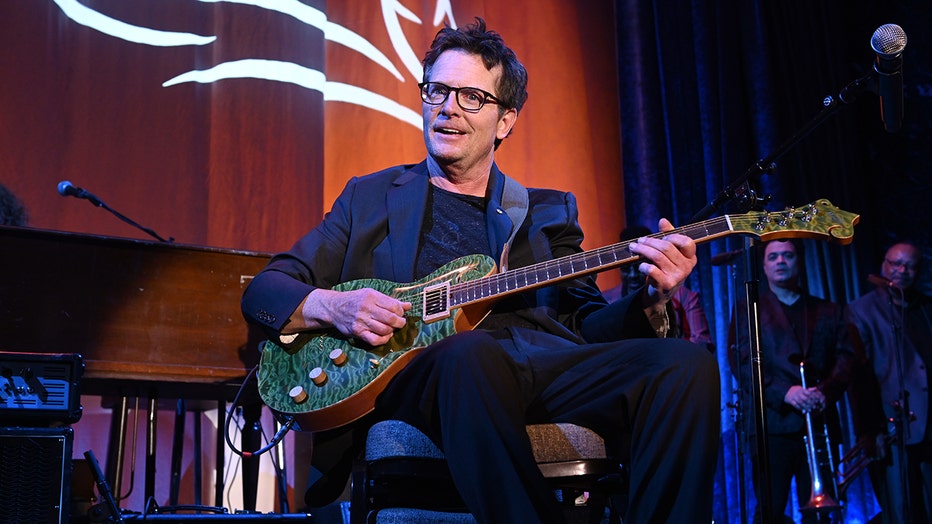