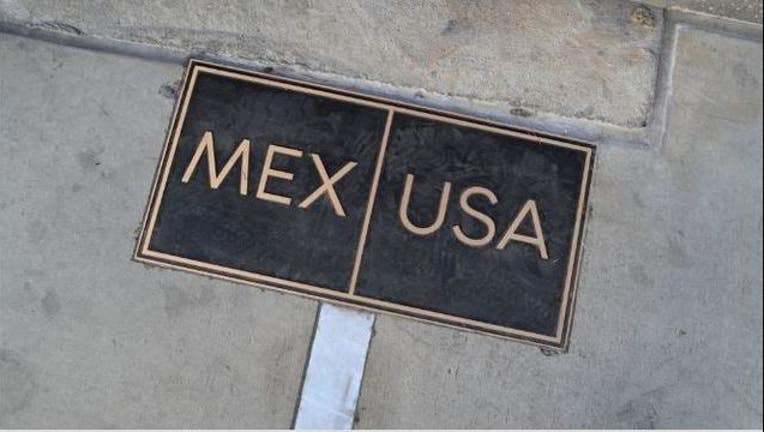 MEXICO CITY (AP) - Mexico's president is acknowledging that organized crime gangs are in control of certain customs stations and ports and says his government is working to fix that.

President Andrés Manuel López Obrador says "one of the most infiltrated" points is the port of Manzanillo in Colima state. But he says "everything is being cleaned up."

There have been repeated complaints of corruption in Manzanillo and Lazaro Cardenas. Both Pacific coast ports are arrival points for precursor chemicals to make methamphetamine.

There have also been problems at border crossings in Tamaulipas state, across from Texas, where most commerce with the United States transits along with illicit drugs and weapons.

López Obrador said Monday the customs system was "very rotten" and "taken over" by crime gangs and officials who were their accomplices.