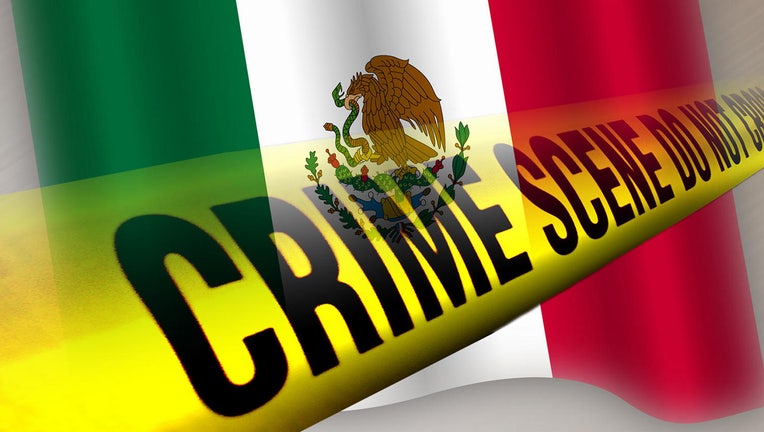 MEXICO CITY - In a sign of how bold migrant traffickers in Mexico have become, smugglers stole a purple passenger bus near Mexico City, loaded it with 57 people from Haiti, Brazil, Chile, and Honduras, and sent it up a highway toward the northern city of Monterrey.

Once in Monterrey, the migrants were to head to the U.S. border, authorities said.

But the bus was pulled over Monday by National Guard officers who had received a stolen vehicle report on it. They were surprised to find the enormous, brightly colored bus packed full of migrants.

The driver was detained. The migrants — 16 of whom were minors — were handed over to the National Immigration Institute and child welfare authorities.

So far this year, Mexican authorities have detained 90,850 migrants, mainly from Central America, and deported 42,000 of them. About half of the total were from Honduras, followed by Guatemala and El Salvador. Twenty percent of all the migrants detained were under 18.

Migration and how to stem it is expected to be among the main topics of Tuesday's meeting between Mexican President Andrés Manuel López Obrador and U.S. Vice President Kamala Harris.