HAWTHORNE, N.Y. (AP) -- Metro-North railroad says the first axle of a train went off the tracks after it struck a fallen tree in the suburbs north of New York City.

No injuries were reported but service was hampered for hours on the railroad's Harlem line.

About 100 passengers were on the train.

Numerous reports are in about fallen trees in the metropolitan area on Monday and forecasters were warning of high winds. 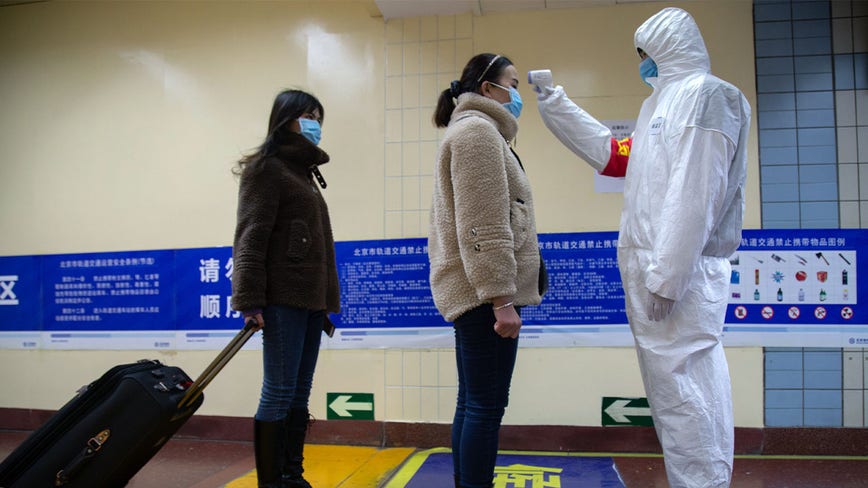