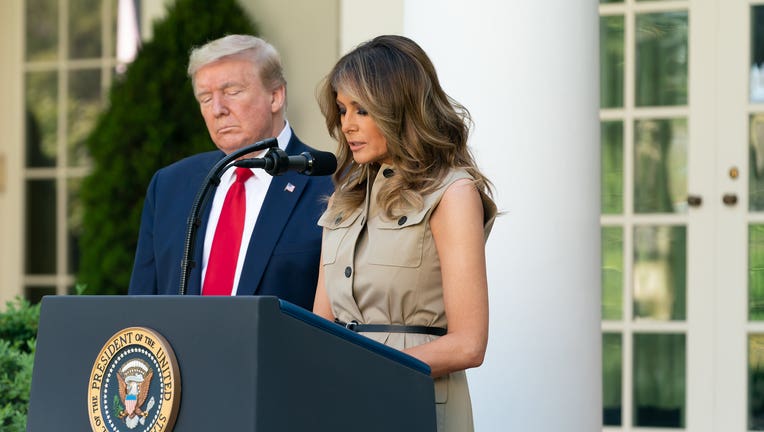 A speechwriter for the Trump Organization – President Donald Trump’s company – ended up taking the blame.

President Trump is set to formally accept his party’s nomination for reelection in a speech from the White House lawn a week from Thursday.