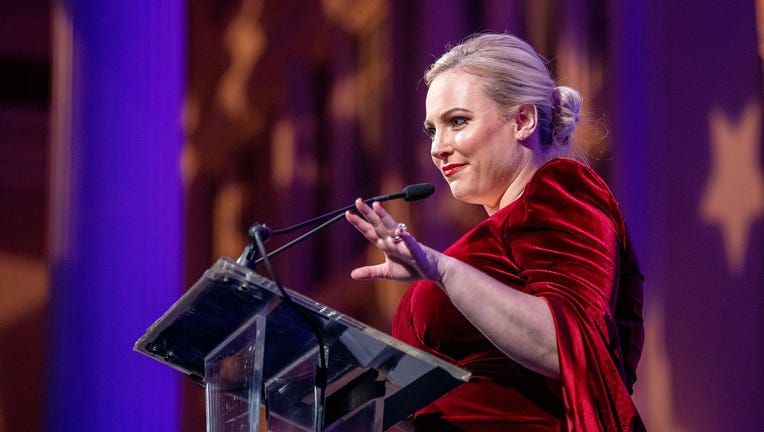 ARIZONA - Meghan McCain has announced that she is pregnant with her first child through Twitter Sunday afternoon.

"My husband Ben and I have been blessed to find out I'm pregnant," McCain wrote. "Although this isn't how I expected to announce my pregnancy, both we and out families are excited to share the news with you all."

She is married to conservative writer Ben Domenich, whom she married in 2017 in Sedona.

Meghan suffered a miscarriage in the past, which she went public about back in 2019.

McCain announced that she would begin self-isolating for the safety of her and her baby - she plans to still appear on ABC's "The View" via satellite.