If you’ve ever seen an animal on stage in a Broadway show, chances are it was trained by one man, Bill Berloni

NEW YORK - If you’ve ever seen an animal on stage in a Broadway show, chances are it was trained by one man.

Bill Berloni is sometimes called the Dr. Doolittle of animals of the stage and screen.

"I grew up on a farm in Connecticut as an only child," Berloni recalls. "And I remember I had a collie, a cat, and a rabbit. So from the time I went to kindergarten, my only companions really were these animals." 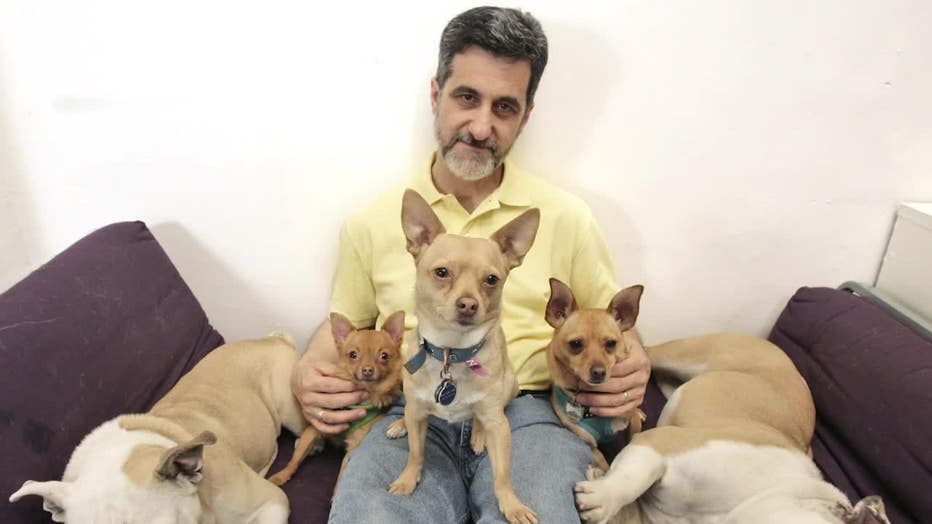 Bill Berloni is sometimes called the Dr. Doolittle of animals of the stage and screen.

Except he never intended for animals to be part of his career. He joined his high school drama club, then became a technical apprentice at a regional theater in Connecticut.

"I was working 80 hours a week to be around professional actors and professional directors. And the summer of 1976, they decided to do a new musical based on Little Orphan Annie."

There was one problem: the producer failed to realize that a dog played a key part in the script.  The show didn’t have the money for a professional trainer.

"I remember at 19 years old being invited into his office, he sat me down [and said], ‘Billy, you're doing a great job here. How would you like a part in one of our shows and your union card?’ I was like, ‘Yes.’"

"And I thought he recognized my acting ability by the way I had moved scenery and he said, ‘All you have to do is find and train the dog for the new show for no money. I'm like, ‘Okay!’" 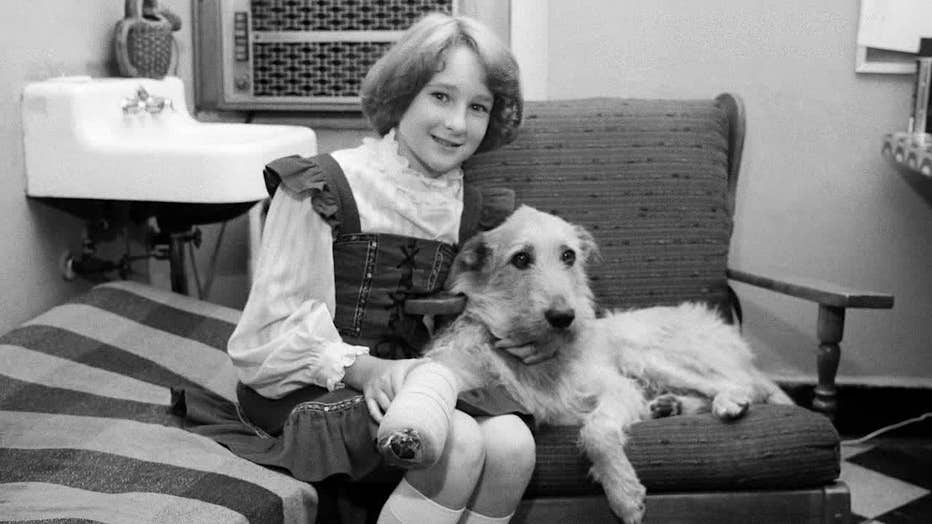 He found a shelter dog at the Connecticut Humane Society, rescued him, and began training Annie’s "Sandy."

"And I realized that… I had the talent for this."

His credit list is lengthy.  Twenty-seven Broadway shows, thousands of regional productions, and hundreds of TV shows and films.

He's even been given an "Excellence in Theatre" Tony Award honoring his body of work.

And-- since to this day every animal he trains he adopts from a shelter and raises with his family--his home proved the perfect backdrop for a reality series on Discovery. 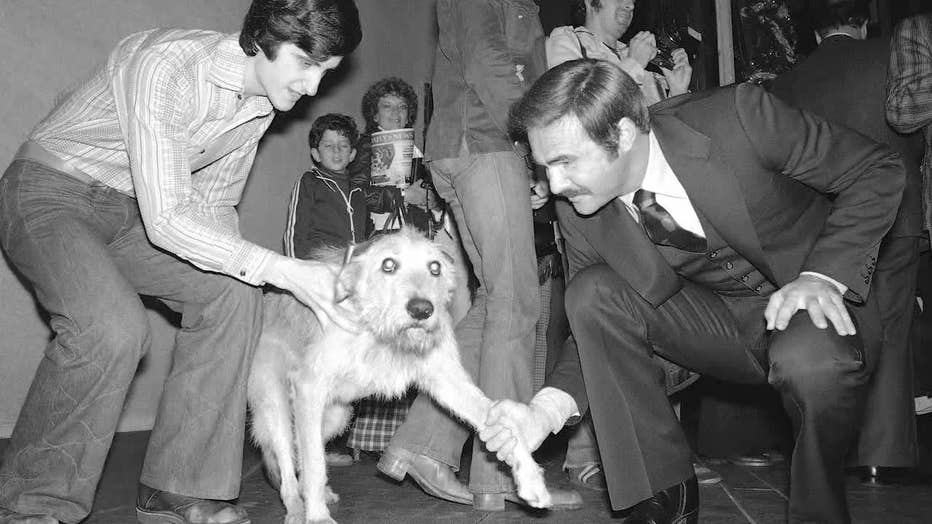 "Conventional training wisdom is about making animals do something for man," Berloni says, "as opposed to looking at them as another sentient creature and go, ‘Let's communicate.’"

On this particular day, Berloni was accompanied by his dog, Nessa— the top "Toto" in productions of The Wizard of Oz all over the world.

"And the fact that we’re rescuing dogs—that I made that my mission-- just made it seem like this would be a good career to have if I could be lucky enough to continue to do it."

A nearly 50-year career, showing no signs of letting up.