McClatchy said it will continue to operate as usual as the publisher reorganizes under the bankruptcy filing.

NEW YORK - The publisher of the Miami Herald, The Kansas City Star and dozens of newspapers across the country is filing for bankruptcy protection.

McClatchy Co.'s 30 newsrooms, including The Charlotte Observer, The News and Observer in Raleigh, and The Star-Telegram in Fort Worth, will continue to operate as usual as the publisher reorganizes under Chapter 11 bankruptcy protection. 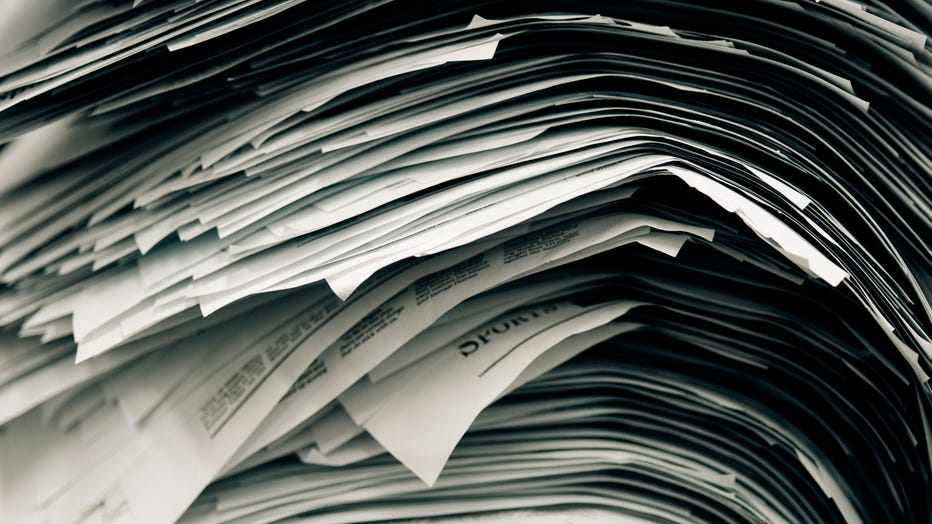 McClatchy has suffered as readers give up traditional subscriptions and get news online. (File photo by David Kasnic for The Washington Post via Getty Images)

The publisher's origins date to 1857 when it first began publishing a four-page paper in Sacramento, California, following the California Gold Rush. That paper became The Sacramento Bee.

McClatchy has received $50 million debtor-in-possession financing from Encina Business Credit. That, combined with normal operating cash flows, will provide enough cash for the company, still based in Sacramento, to continue to function.

“When local media suffers in the face of industry challenges, communities suffer: polarization grows, civic connections fray and borrowing costs rise for local governments," said CEO Craig Forman. "We are moving with speed and focus to benefit all our stakeholders and our communities.”

McClatchy expects fourth-quarter revenues of $183.9 million, down 14% from a year earlier. Its 2019 revenue is anticipated to be down 12.1% from the previous year. That would mean that the publisher's revenue will have slid for six consecutive years.

The company expects to pull its listing from the New York Stock Exchange as a publicly traded company, and go private.

McClatchy has suffered as readers give up traditional subscriptions and get news online and like other publishers, it's tried to follow them there.

Digital-only subscriptions have increased by almost 50% year over year, McClatchy said, and subscriptions are now roughly evenly balanced between total audience and advertising revenues, with digital accounting for 40% of those revenues and growing. The company has more than 200,000 digital-only subscribers and over 500,000 paid digital customer relationships.

"McClatchy remains a strong operating company with an enduring commitment to independent journalism that spans five generations of my family,'' said Chairman Kevin McClatchy, the great-great grandson of the company founder, James McClatchy.