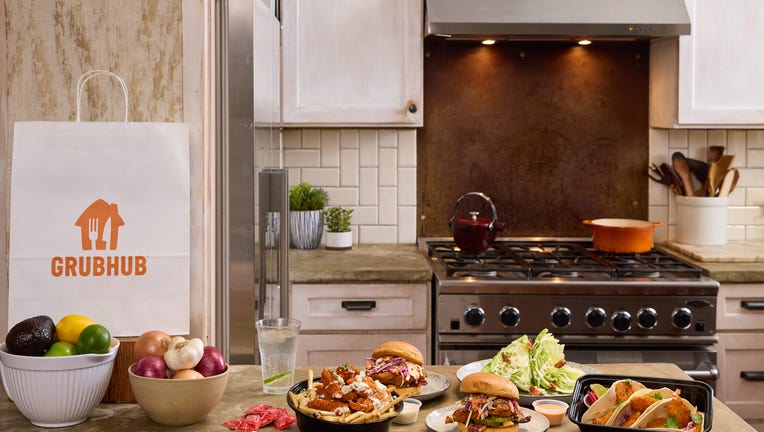 A new meal delivery service from Grubhub is bringing recipes from "MasterChef" alumni to doorsteps in more than 20 markets in the U.S.

"The dishes we create on 'MasterChef' are enjoyed by a few legendary judges, but as a chef, I always want as many people as possible to experience my culinary creations," said Kelsey Murphy, winner of MasterChef Season 11.

Grubhub said in a news release that the service is offered in more than 20 markets, though it has so far only named Alexandria, Va.; Boston; Bridgeport, Conn.; Chicago; Los Angeles; New York City; North Hollywood, Calif., and Washington, D.C.

Here are the dishes offered:

You can visit the MasterChef Table website to see if delivery service is offered in your area.