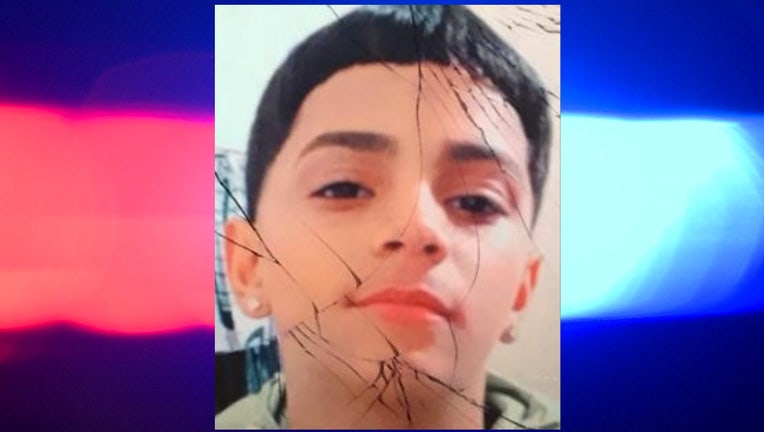 NEW YORK - A 14-year-old boy abducted from a Rochester street has been found and was back home with his family Tuesday, police said.

An Amber Alert was issued Monday night for James S. Fernandez Reyes after he was snatched off of Myrtle Street about 4:30 p.m., according to the Rochester Police Department.

4-5 black males with masks were believed to have been responsible for the kidnapping.

Police say the boy was apparently taken away in a mid-sized, gold-colored sport utility vehicle.

Police said they would release no further information as the investigation continued.