Masked burglars broke into a Bronx mansion reportedly owned by a real estate mogul and stole $140,000 worth of luggage and jewelry.

NEW YORK - Masked burglars broke into a Bronx mansion owned by a real estate mogul.  They got away with $140,000 worth of luggage and jewelry from the $4,000,000 home in the Riverdale section.

The break-in happened at the Grosvenor Street home last Saturday at about 5:15 p.m.

The home is owned by Don Ghermezian.  He is the CEO of Triple Five Group, the company that owns the Mall of America in Minnesota and the new American Dream entertainment complex that just partially opened in New Jersey. 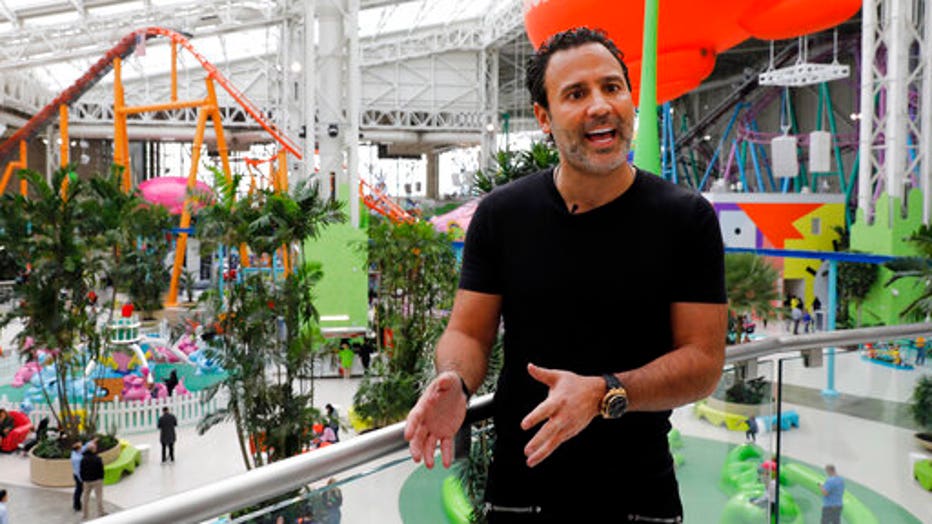 The NYPD says the men got in by damaging the rear window on the balcony.  Images of the men were captured on security cameras.

Ghermezian was out of town at the time of the break-in.

No arrests have been made.  Anyone with information is asked to call the NYPD's Crime Stoppers Hotline at 1-800-577-TIPS.