"The brutal murder of Laney Lee McGadney fractured her family beyond repair and for 40 years there were very little leads in the case with no one being held responsible for her senseless killing."

MARYLAND - A man from Maryland has been sentenced to 25 years in prison for the murder of a mother of four in a 40-year-old cold case. 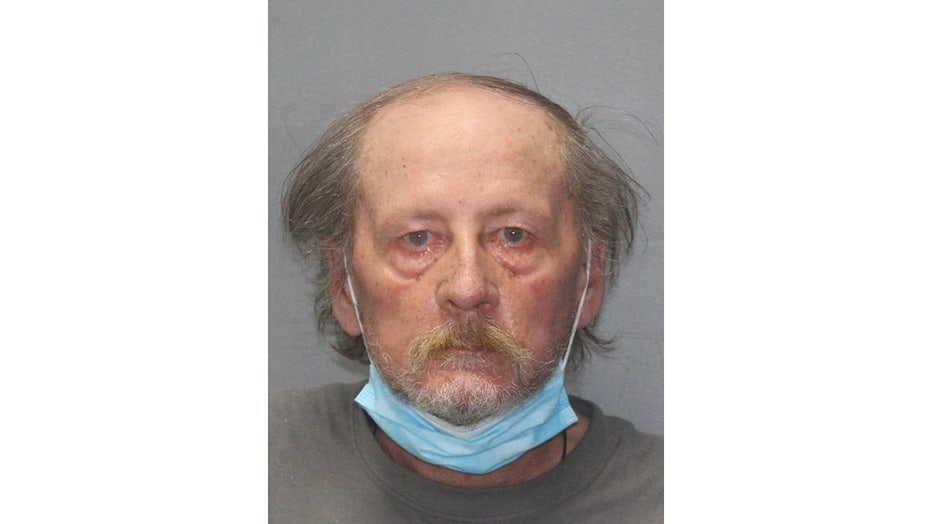 Howard Jackson Bradberry, Jr., 64, of Laurel, was sentenced Thursday by Howard County Circuit Court Judge Richard Bernhardt after he entered an Alford plea on July 12, 2022, to a charge of second-degree murder in the long-unsolved kidnapping case of Laney Lee McGadney, 28, back in 1982, authorities said.

An Alford plea allows a defendant to maintain their innocence, but acknowledges prosecutors have sufficient evidence to secure a conviction.

According to authorities, McGadney left her apartment in Columbia on March 29, 1982, to walk to a grocery store in the Owen Brown Village Center. 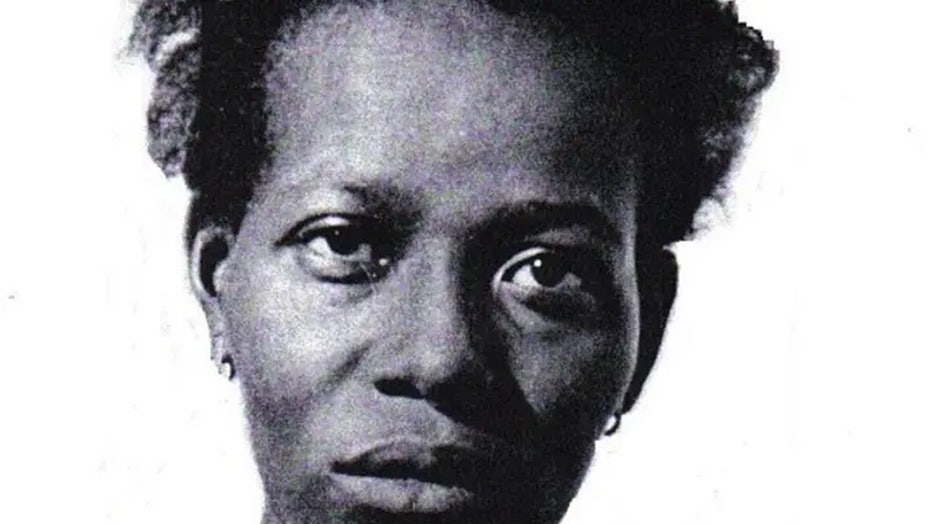 Witnesses described seeing her being abducted as she walked along Oakland Mills Road. Her body was discovered hours later in a vacant lot, now known as Water Lily Way.

"We know today’s sentencing cannot bring back the matriarch of this family, but we do hope it provides some much-needed closure for her 4 kids, 22 grandchildren and 4 greatgrandchildren knowing Bradberry will spend the rest of his life in prison for the innocent life he took and heinous crime he committed."

McGadney had been raped and stabbed to death, authorities said. Police collected evidence from the scene and conducted a lengthy investigation, but were unable to identify the person who committed the crime.

Since then, cold case investigators revisited the evidence to try and identify any new leads. In early 2021, DNA results performed on items discarded at the scene linked Bradberry to the crime.