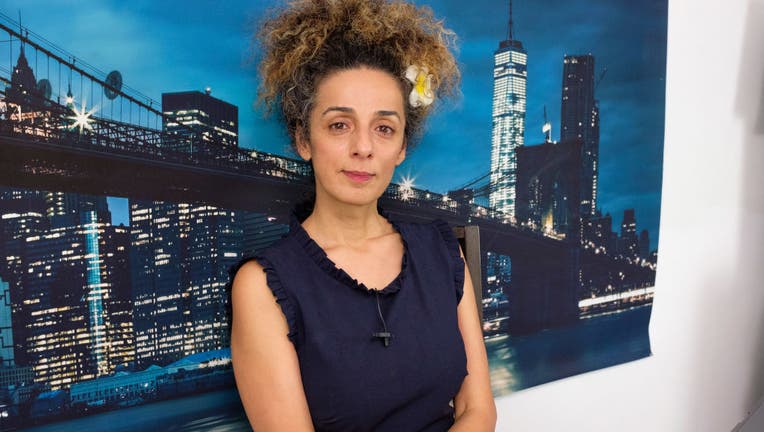 NEW YORK - A man with a loaded AK-47 was arrested outside the Brooklyn home of an Iranian-American journalist critical of Iran's government on Sunday.

Masih Alinejad was the target of an alleged Iranian kidnappings plot in 2021.

According to the New York Times, Khalid Mehdiyev, 23, of Yonkers, was parked outside of her home and could even be seen on security video trying to open her front door last week.

He was later stopped by the NYPD for driving through a stop sign and arrested for driving without a license.

The Times says that the loaded assault rifle was found inside a suitcase in the back seat of his car.