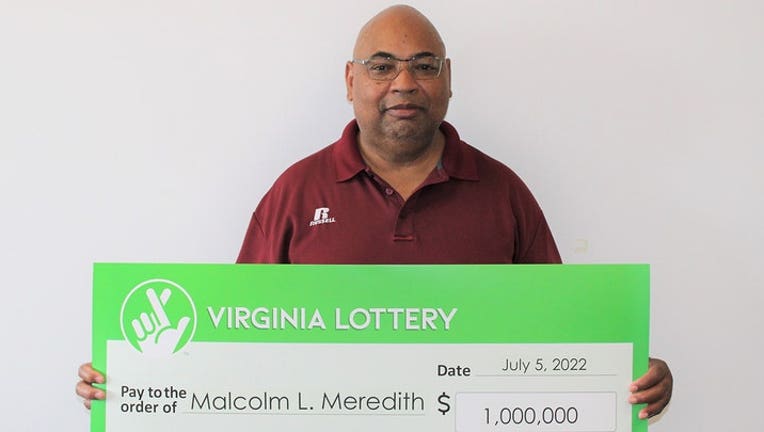 It's a good thing he went for a second opinion!

Malcolm Meredith had purchased a ticket for the May 20, 2022 drawing.  When he first showed someone his ticket he was told the ticket was not a winner but he held onto the ticket anyway.

A few weeks later he found out that the ticket had one something but he didn't know how much.

When he took the ticket to the Virginia Lottery’s Northern Virginia Customer Service Center in Woodbridge, he found out he’d won a $1 million prize.

"I was hoping and praying," he told Lottery officials.

Meredith had bought the ticket at the Harris Teeter in Manassas. He used Easy Pick and allowed the computer to randomly select the numbers on his ticket.

The ticket matched the first five winning numbers and missed only the Mega Ball number. If he had matched all six numbers, Mr. Meredith would have won a jackpot estimated at $131 million.

The Harris Teeter will get a $10,000 bonus from the Lottery for selling the winning ticket.