NEW JERSEY - A man whose phone number was found in the pocket of one of the assailants who killed a police officer and, later, three people in a Jewish grocery store in 2019 was sentenced to 18 months in prison Tuesday on an unrelated weapons offense.

The number found on shooter David Anderson brought intense scrutiny to 36-year-old pawn shop operator Ahmed A-Hady, but authorities never alleged that he had had any contact with Anderson or knew him.

An attorney representing A-Hady at the time of his arrest said Anderson could have gotten A-Hady’s cellphone number online, where it was posted along with his pawn shop’s address.

A-Hady, a father of three, pleaded guilty last fall to one count of possession of a firearm by a convicted felon. In 2012, he had pleaded guilty to a drug charge he said was a product of his addiction to opioids after a motorcycle accident.

The FBI said a search of A-Hady’s residence and a pawn shop in Keyport, about 15 miles (25 kilometers) south of where the shootings occurred, yielded weapons — including three AR-15-style assault rifles, three handguns and one shotgun — as well as more than 400 rounds of ammunition. 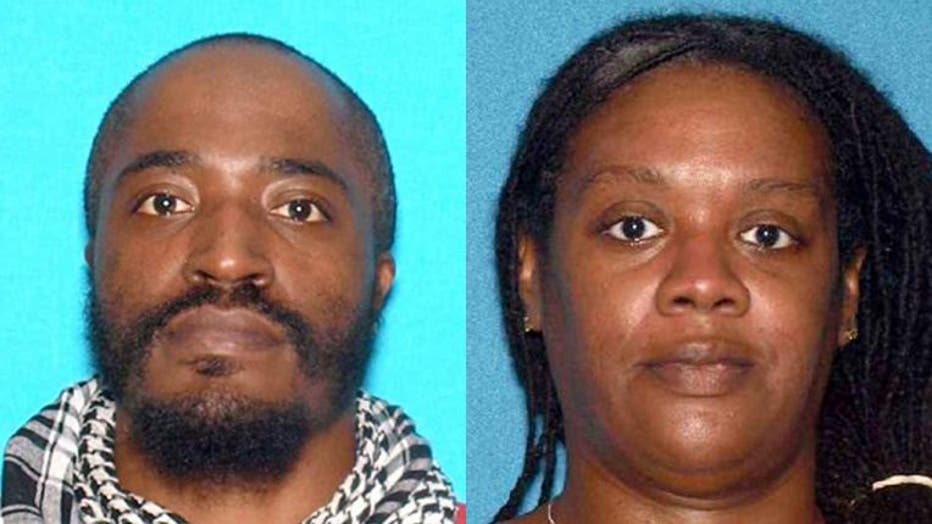 A message was left Tuesday with A-Hady's attorney.

Anderson and Francine Graham, who authorities said acted out of a hatred for Jews and law enforcement, were killed after a lengthy shootout with police from inside the market.