Michael Bell was shot and killed by Kenosha police in 2004. More than 15 years later, the officer-involved shooting of Jacob Blake has brought attention to his death.

KENOSHA, Wis. - The shooting of Jacob Blake Sunday, Aug. 23 wasn't the first controversial shooting to happen involving Kenosha police. In 2004, a man named Michael Bell was killed in a similar shooting during a traffic stop, and his father, Michael Bell, Sr. is still seeking justice.

Bell said his son's case was not handled fairly because of how the justice system is set up in this county. He's now asking for a prosecutor outside of the county to decide whether charges should be filed in the shooting of Jacob Blake. 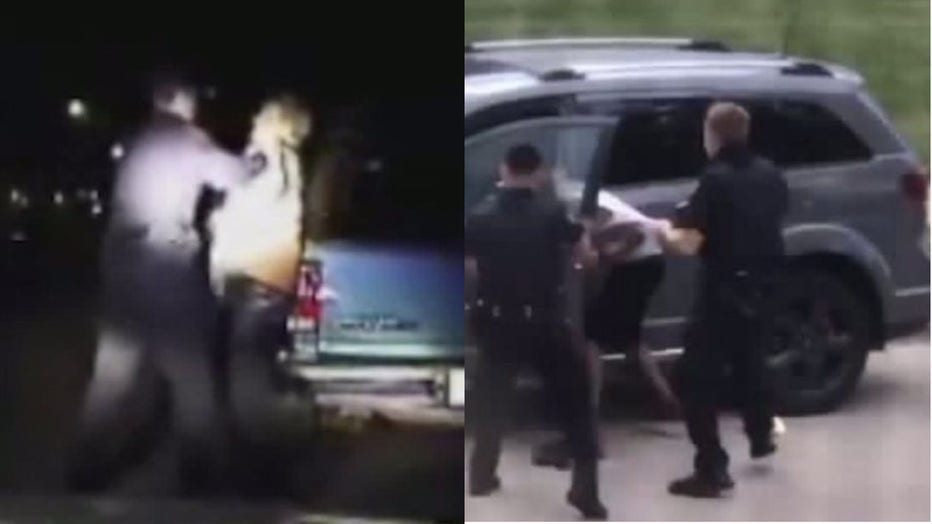 "When I watched the video, I was really appalled," said Bell. "It looked really really bad. I mean, you saw the guy get shot seven times."

He recalled a similar setting in 2004 when his son, Michael Bell, Jr., was killed in an altercation with Kenosha police.

"A family member was right there," said Bell. "She saw her own family member getting shot. In my own son's case, his mother and his sister were there, and they watched a police officer take a gun and put it right to my son's head and kill him right in front of her." 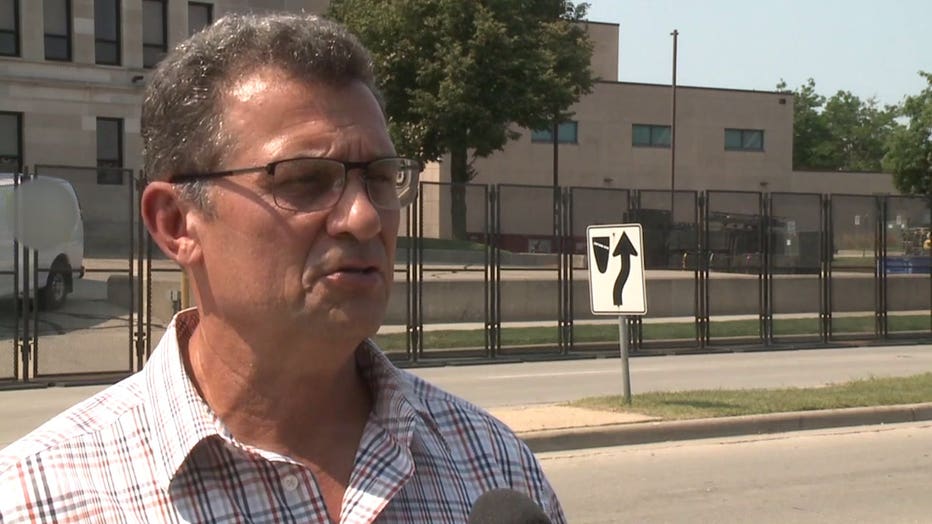 Police claim Bell reached for a weapon, which Bell disputes.

"They have this intrinsic connection where (District Attorney Michael) Graveley makes cover for the police officers," said Bell. "I have an affidavit here from one of my investigators that shows that police changed their testimony 19 different times. I bring all this data in front of District Attorney Graveley over here. He will not do anything about it." 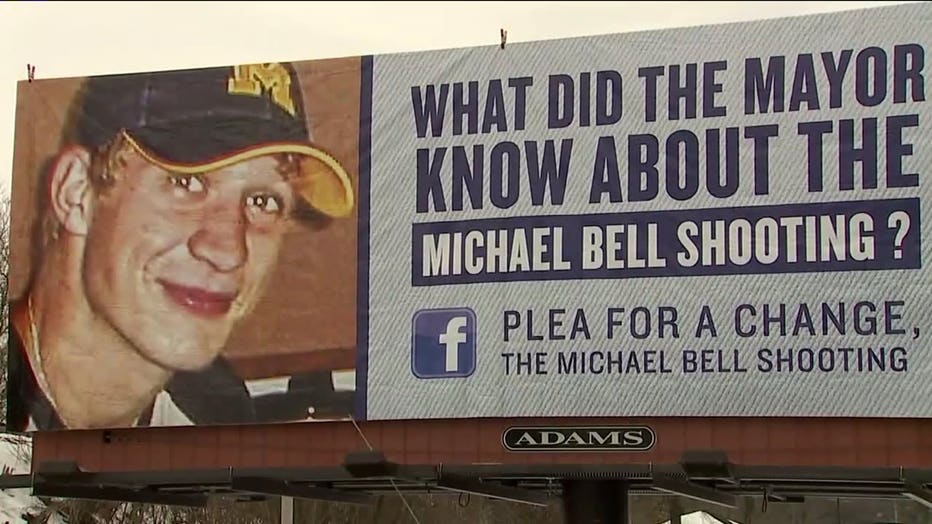 Graveley will be the one to decide if any officers will be charged in Blake's case.

"And in my own son's case, there was a lot of problems," said Bell.

This, after an investigation into the incident by the Wisconsin attorney general. 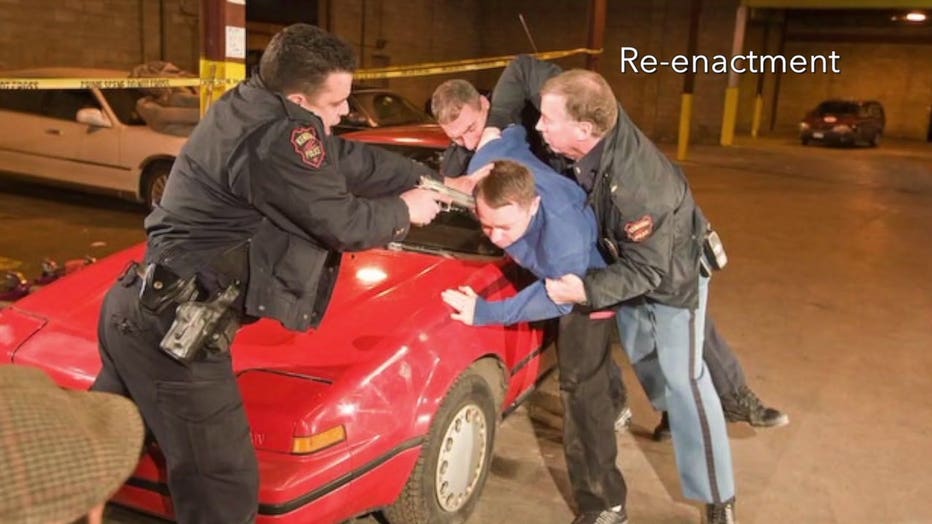 "An outside special prosecutor needs to be appointed like in the states of New York and New Jersey to make this fair for everybody involved," said Bell.

In April 2014, then Wisconsin Governor Scott Walker signed a bill into law pushed by Bell -- requiring an outside investigation if police take someone's life. It was passed unanimously by the state Senate and Assembly.

The bill also states that if law enforcement officials are cleared of wrongdoing -- the family of the deceased is entitled to copies of the investigation.

Graveley did not return requests for comment from FOX6 News Wednesday, with the district attorney's office blocked with preparations underway for another night of protests.