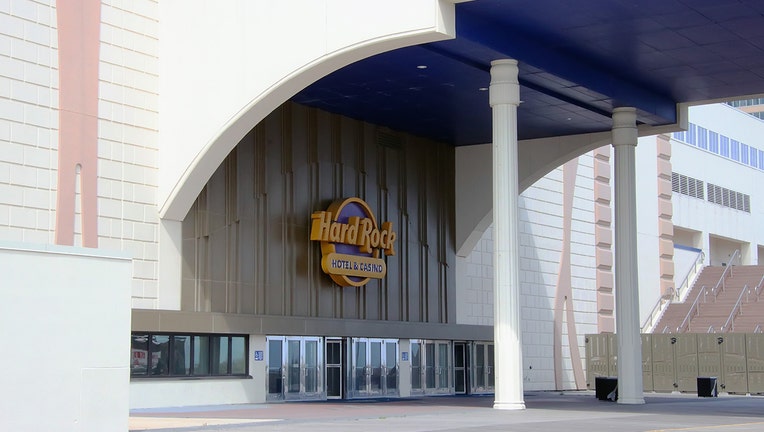 ATLANTIC CITY, N.J. - Authorities on Monday were looking for a Philadelphia man wanted in the deadly stabbing of his girlfriend at Atlantic City's Hard Rock Hotel & Casino.

Police found the body of Sharon Whaley, 57, of Philadelphia, with multiple stab wounds inside a hotel room on Friday night, the Atlantic County Prosecutor's Office said. Autopsy results were pending.

Authorities charged her 59-year-old boyfriend, Frankie Lane, with murder and weapons offenses. They were seeking information about his whereabouts.

The prosecutor’s office and Atlantic City and Philadelphia police were handling the investigation.

No other information was available.