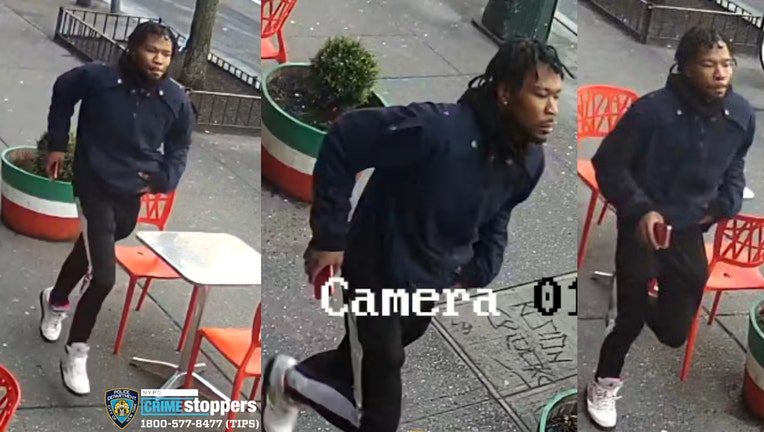 NEW YORK - The NYPD is searching for a robber who they say stole over $10,000 of lottery scratch-off tickets from two different stores last week.

According to authorities, just before 8 p.m. on January 15, the man entered a deli on Lexington Avenue near East 93rd Street and asked for a free soda.

Then, on January 20 just after 11 a.m., the same man entered a grocery store on Eighth Avenue and stole six boxes of tickets, valued at $9,000, off of a shelf, the NYPD says.

Police have released surveillance photos of the suspect.

Police say all calls are confidential.