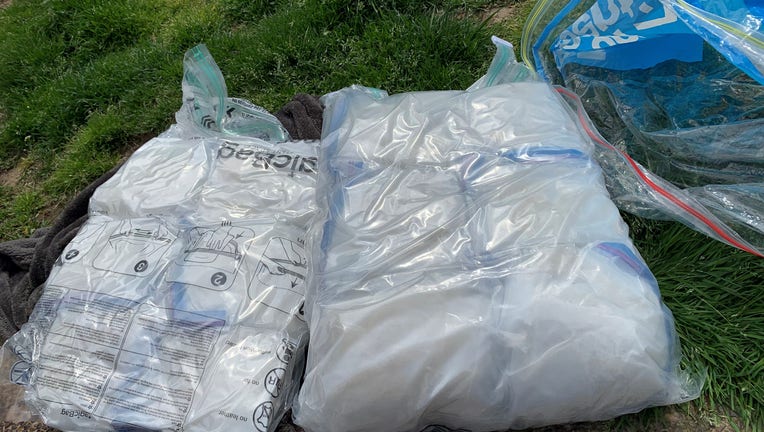 NEW YORK - A man from North Carolina has been arrested and charged after allegedly selling over 48 pounds of crystal methamphetamine in Manhattan and Queens, authorities said on Friday.

Juvenal Andrade-Mora, 37, of Winston-Salem, was arrested on Wednesday, May 11 in Manhattan, and has been charged with one count of second-degree criminal sale of a controlled substance.

According to court documents, Andrade-Mora traveled to New York City from North Carolina and allegedly met with an undercover officer on Monday, May 9, at 12:40 p.m. on Northern Boulevard in Flushing, Queens. There, he gave the undercover office a kilogram of crystal meth wrapped inside a green sweatshirt.

Authorities say Andrade-Mora and the undercover officer then arranged for a second meeting and the sale of another 19 kilograms of meth for a wholesale price of $220,000. Agents and officers tracked Andrade-Mora using electronic surveillance back to North Carolina, and then to Atlanta, Georgia.

Andrade-Mora returned to New York on May 11 and allegedly met with the undercover officer again in Manhattan, directing the officer to a black suitcase on 155th Street and saying that the drugs were inside. 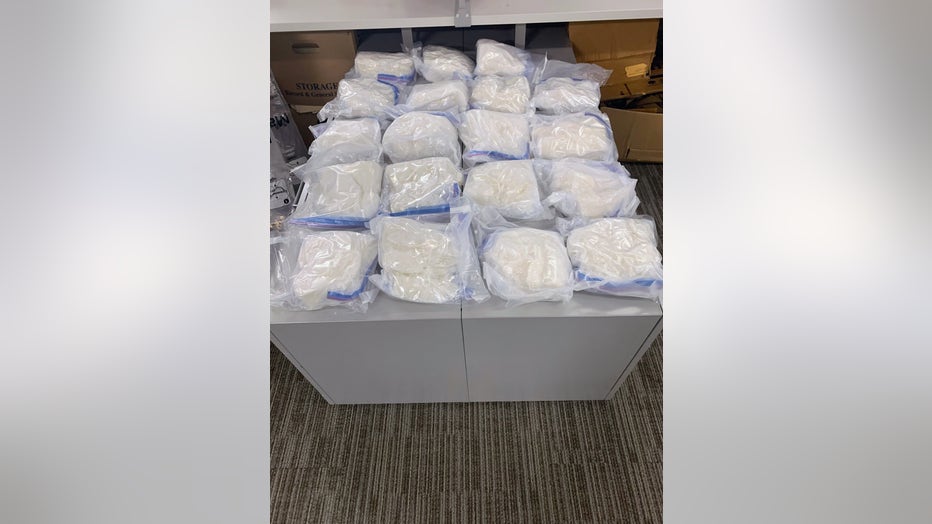 The bag was taken by the undercover officer, and Andrade-Mora was arrested.

Investigators believe the crystal meth originated in Mexico. The street value of the drugs is estimated at over $2 million.

"Illegal drugs like the ones seized in this investigation poison our communities and destroy lives," said NYPD Commissioner Keechant L. Sewell. "Our department works day and night to rid our streets of these toxins, and we vow to bring anyone who peddles them to justice. I want to thank the Special Narcotics Prosecutor for the City of New York, the DEA New York Division, the New York State Police, and all of our law enforcement partners for their outstanding work on this case."