Police want to find the man who pushed another man down a set of stairs in Penn Station. The victim died.

NEW YORK - The NYPD wants to find the man who shoved another man down a staircase at Penn Station, killing him.

Cops say it happened on Tuesday, Aug. 4 at about 11 p.m.  The men apparently got into an argument and one of the men pushed the other man down the stairs, causing an injury to his head. He was taken to NYU Langone Hospital where he died.

The suspect is described a having a dark complexion, bald, and has a medium build. He was last seen wearing a dark-colored t-shirt and dark-colored pants.

Anyone with information is asked to call the NYPD's Crime Stoppers Hotline at 1-800-577-TIPS (8477). The public can also submit their tips by logging onto the Crime Stoppers website at WWW.NYPDCRIMESTOPPERS.COM, or on Twitter @NYPDTips.  Police say that all calls are confidential. 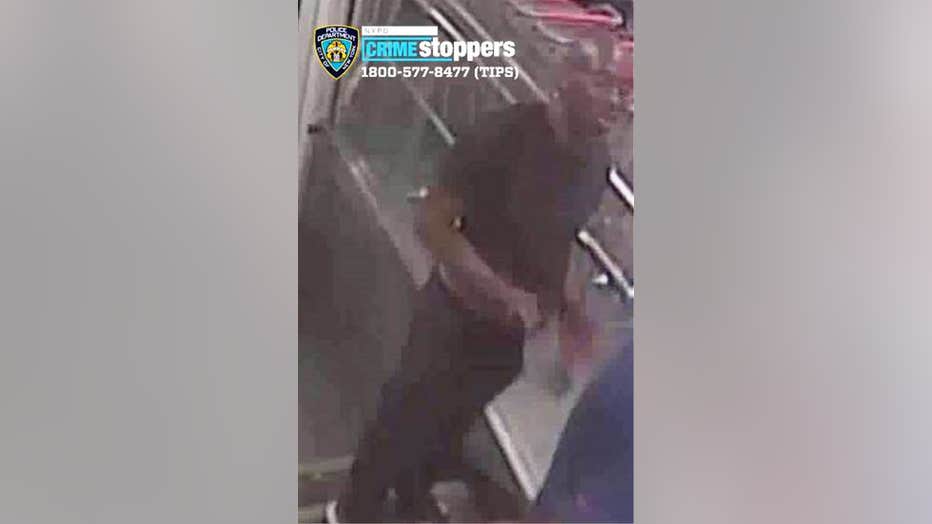 Police want to find the man in the photo who pushed another man down stairs at Penn Station killing him. 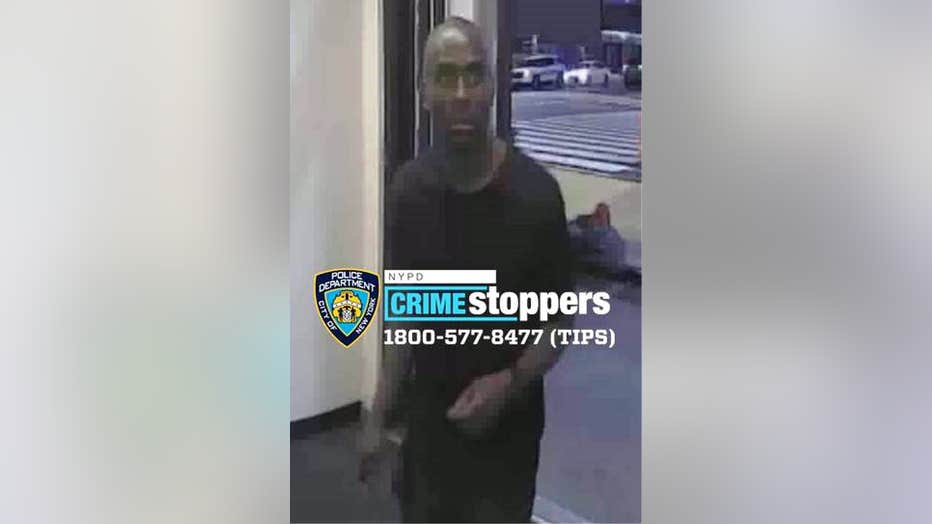 Cops say on Aug. 4 at about 11 p.m., the men got into an argument when the suspect pushed the man causing an injury to his head. He was taken to NYU Langone Hospital where he was pronounced dead.